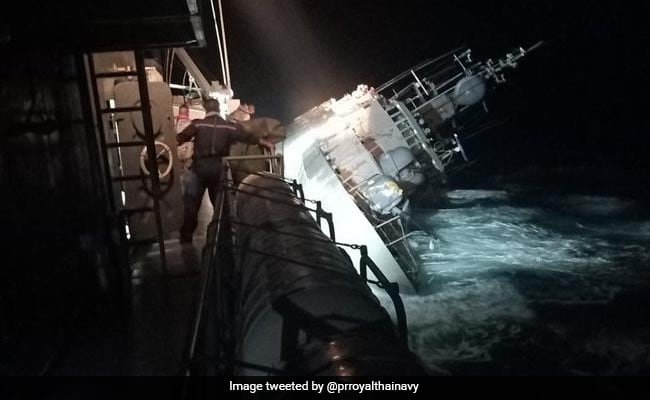 The ship was hit by large waves on Sunday, forcing it to tilt before being flooded. (File)

Thailand’s navy said it rescued a sailor on Tuesday, nearly two days after a military vessel sank, with 29 people still missing at sea.

“We found a person in broad daylight today,” navy commander Pichai Lorchusakul said, adding the man was “in good health”.

Video of Delhi Police Dance in uniform goes viral, he may face action

Gehlot bets big on welfare, but are sops enough to win polls? E.U. moves to suspend billions in funding for Hungary over corruption 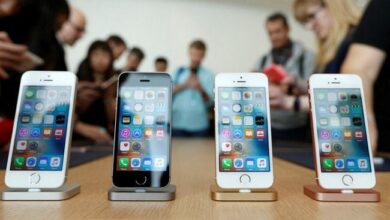