All great warriors, both established and young. All the big battles. All great knockouts. All great personalities.

Yes, boxing fans have a lot to be grateful for on Thanksgiving Day.

Here are 20 things I’m grateful for…

Thank you for registering!

Now you’ll get the top Boxing Junkie stories live every day in your inbox.

Column-Wall Street thanks, year-end eyes: McGeever According to Reuters 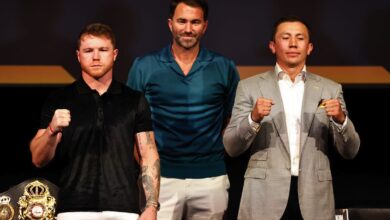 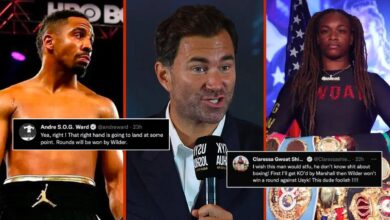 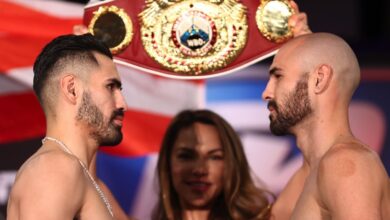 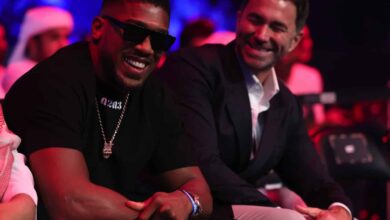