According to the National Transportation Safety Board (NTSB).

According to the NTSB’s investigation, the driver of the SUV was distracted while engaging in a number of activities – namely, talking, making and receiving calls on her mobile phone while operating the vehicle. This distracting behavior caused the driver to veer into the opposite lane and crash into a bus occupied by a driver and seven passengers.

The collision left one passenger dead and the bus driver not wearing a seat belt and was thrown out.

Witnesses testified to erratic driving on the part of the SUV driver, including accelerating to approximately 75 MPH in the 45 MPH zone shortly before the crash. Furthermore, the NTSB investigation found that the driver was engaged in a 16-minute phone call with a friend that ended 1 minute before the collision.

Fleet operators need to constantly remind drivers to stay focused on the road. While mobile phone distraction is one of the top problems, drivers should also be reminded never to get behind the wheel, play with the radio or even program the navigation system when the vehicle is running. is moving. 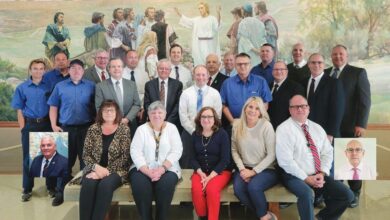 A Fleet Outside the Norm – Operation 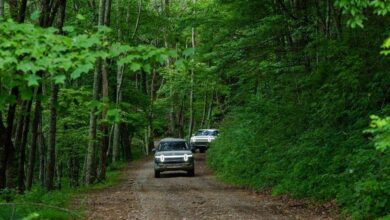