The USGS said about a dozen minor aftershocks were reported in the area. (Represent)

A 6.4 magnitude earthquake struck off the northern California coast early Tuesday morning but there was no threat of a tsunami, seismologists said.

In a preliminary assessment, the USGS said the chance of casualties was low but some damage was possible.

The National Tsunami Warning Center said a tsunami was unlikely.

Power supplies appear to have been affected, with nearly 60,000 customers without power in Humboldt County, according to poweroutage.us.

The USGS said about a dozen minor aftershocks were reported in the area.

California is regularly rocked by earthquakes, and seismologists say an earthquake with the potential to cause widespread destruction will almost certainly hit the state in the next 30 years.

The 1994 magnitude 6.7 earthquake in Northridge, northwest of Los Angeles, killed at least 60 people and caused an estimated $10 billion in damage, while the 6.9 magnitude quake struck San Francisco in 1989 claimed the lives of 67 people.

Hrithik Roshan and Saba Azad fly out of Mumbai

The Morning After: We Tried Dyson's Air Purifying Headphones 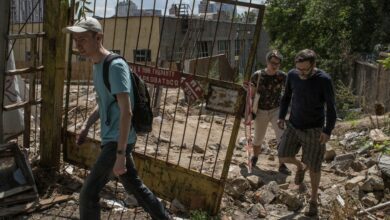 The hunt for ‘Triple’ is going on in Ukraine 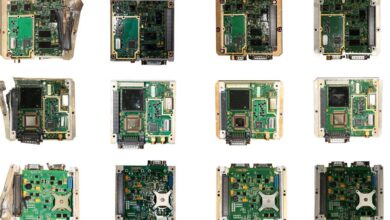 How Russia relies on old technology in weapons aimed at Ukraine