MEXICO CITY – A powerful earthquake with a preliminary magnitude of 6.8 has shaken buildings in Mexico’s capital.

The US Geological Survey said Thursday’s quake, like Monday’s, was centered in the western state of Michoacan near the Pacific coast. The epicenter was about 29 miles (46 km) south-southwest of Aguililla, Michoacan, at a depth of about 15 miles (24.1 km). 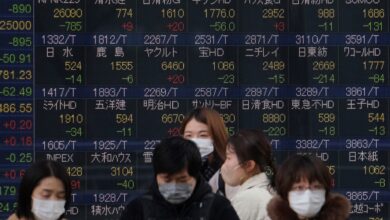 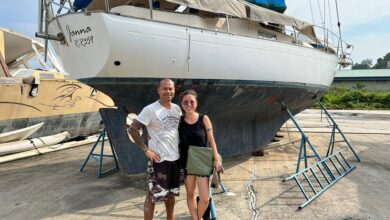 The one tip to fund full-time travel