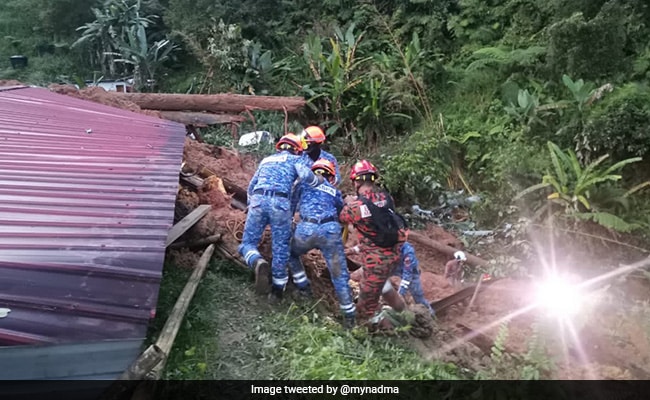 Several people are still missing and rescue efforts are underway.

The death toll from a landslide at an illegal campsite in Malaysia rose to 25 as search and rescue teams continued to comb through the muddy terrain on Wednesday.

Eight people are still missing after a landslide before dawn on Friday hit the site at an organic farm near the town of Batang Kali in Selangor state, just north of the capital Kuala Lumpur.

About 680 personnel from different agencies led by fire and rescue departments and police were involved in the rescue operations.

Officials said Tuesday night the body of a young girl was found.

Local police chief Suffian Abdullah said the girl was believed to be between 6 and 10 years old and was found 5 meters (16 feet) off the ground.

“When found, the victim was wearing pink pants and a shirt and nightwear,” he said at a news conference on Wednesday.

This brings the death toll from the landslide to 25 people, including 8 children.

Officials said when the landslide struck, more than 90 people, most of them sleeping, were at the campsite near a mountain casino resort. More than 60 campers were found safe or rescued.

Authorities said the ranch does not have a license to operate the campground and those running the farm will be punished if they are found to be breaking the law.

Landslides often occur in Malaysia after heavy rains at the end of the year.

However, no heavy rainfall was recorded in the area on the night of the disaster.

In March, four people were killed after a massive landslide caused by heavy rain buried their homes on the outskirts of Kuala Lumpur.

One of the most severe such incidents was a massive landslide in 1993 caused by heavy rains that caused a 12-story residential building outside the capital to collapse, killing 48 people.

New On Peacock In January 2023: Poker Face, The Traitors 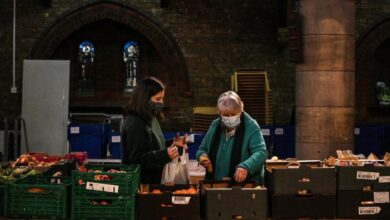