In 1998, two Brooklyn-based hip-hop superstars Talib Qweli and yasiin bey (who then went by Mos Def and capitalized his name) began recording solo albums at the same time. With the support of DJ and producer, Hi-Tek, they put their personal projects on hold and made Mos Def and Talib Kweli are Black Starsone of the most critically acclaimed albums in hip-hop history.

Now, Qweli and bey, this time with Madlib on the board, have announced the upcoming release of Black Star’s second album, Not afraid of time. Optical podcast network.

“About three to four years ago I visited yasiin in Europe and we started talking about what songs to do on an album,” Kweli recalls in a press release Friday, “so I brought in an engineer just to see what that would be. As I realized this conversation was starting to turn into a creative one, I started making sure the engineer was around. One day we were just in the hotel listening to Madlib beats, and he was like ‘Replay that Madlib tape.’ I was playing the beats and he started to practice rhyming to the beat. And that’s how we made the first song.”

Kweli added, “This is very similar to how we did the first album. But the first album, no mobile studio. This whole album, we have not set foot in a studio. It was all done in hotel rooms and backstage at Dave Chappelle shows.”

The nine-track album will be released on May 3. You’ll need a Luminary subscription ($3 a month after a 7-day trial) or access to Apple Podcasts to listen. 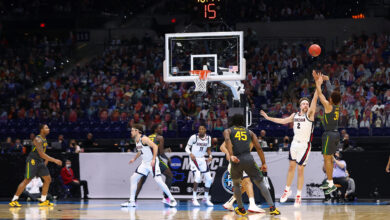 How to stream every game of March Madness 2022 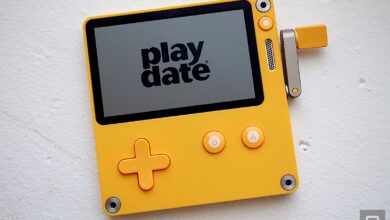 The Morning After: Our verdict on Playdate, the console with a crank 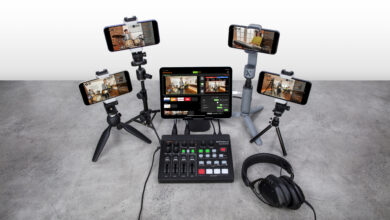