In Amazon’s Re:Mars Conference, Alexa Senior Vice President Rohit Prasad demonstrated a surprising new voice assistant ability: the ability to mimic voices. As of now, there is no timeline on when or whether the feature will be released to the public.

What’s odd, though, is that Amazon has seen this mimicry as a way to remember lost loved ones. It played a demonstration video in which Alexa read to a child in her voice Grandma just passed away. Prasad emphasized that the company is looking to make AI as personal as possible. “While AI cannot erase that pain of loss, it can certainly make memories last,” he said. An Amazon spokesperson told Engadget that the new skill can generate a synthetic voice after being trained on the individual’s sounds that it’s supposed to copy in as little as a minute.

Security experts have long been concerned that deep fake audio engines, which use text-to-speech technology to create synthetic voices, will pave the way for a new set of scams. Voice transcription software has triggered a number of crimes, such as one in 2020 in the United Arab Emirates, where scammers tricked a banker into transferring 35 million dollars after them Impersonation a company director. But fake audio crime is still there relatively unusualand the tools available to scammers are, for now, relatively rudimentary. 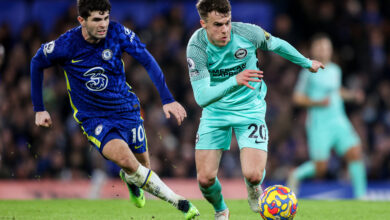 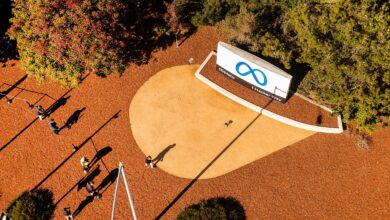 Apple’s AirPods Pro are back on sale for $175 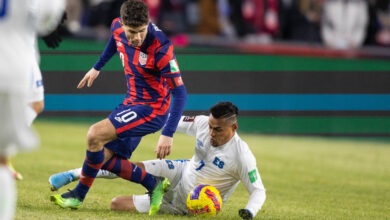