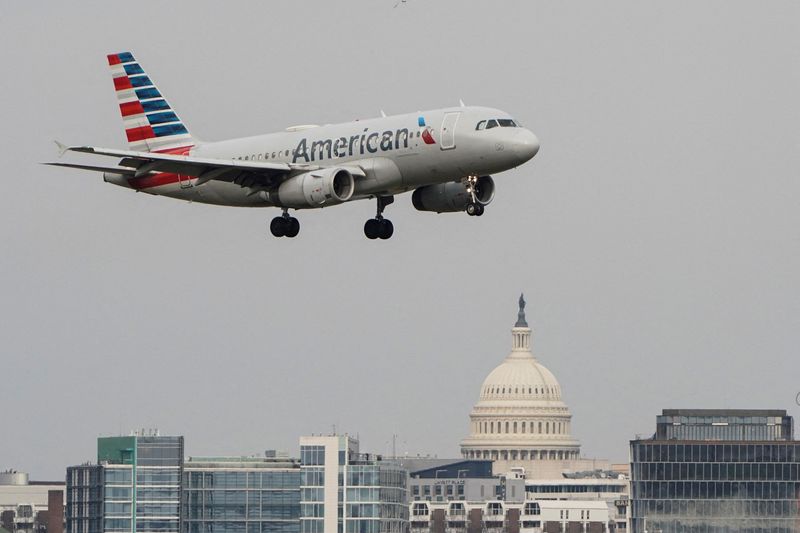 (Reuters) – American Airlines (NASDAQ:) Inc has cut thousands of domestic and international flights from its November schedule as part of its efforts to minimize disruption to the industry this year.

According to data from aviation analytics firm Cirium, the airline scheduled fewer than 31,000 flights, or 16%, during a busy Thanksgiving travel month.

US airlines have been trying to add more cushion to their schedules after a tumultuous summer travel season. While demand for air travel has surged this year, most US airlines have struggled to cope with staffing shortages.

American said in an emailed statement that the cuts reflect network plans and schedules throughout the year.

“Preliminary schedules are announced 331 days in advance and then adjustments will be made closer based on the schedule we intend to operate,” the airline said.

“We are currently loading schedule adjustments about 100 days in advance, which is consistent with how we adjusted our schedule in 2019 before the pandemic.”

The Texas-based airline, which has cut more than 19,000 flights this year, expects capacity in the current quarter to fall about 8% to 10% from pre-pandemic levels.

The Best Ways to Welcome Self-Care Into Your Life Asian stocks slide with US yields on Pelosi jitters; Aussie drops According to Reuters