Since the world got its first look at iOS 16re-introduced battery percentage indicator At the beginning of last month, people voiced strong opinions about the icon. Many, including Engadget Deputy Editor Cherlynn Low, feel Apple could have done better with it. In the current iteration, the icon remains static — showing only one percent — until your iPhone battery drains below 20 percent capacity. It’s a design decision that makes the indicator less useful than it should be because in most cases you need to look closely to know how much battery is left.

Thankfully, Apple is working on an improved version of the icon. Earlier today, the company released the second iOS 16.1 beta (via MacRumors). Among other things, the update introduces a tweak to the battery percentage indicator. Now, instead of the icon just turning red when your iPhone’s battery drops below 20% of its charge, it will also gradually drain as the battery drains. It’s a small change, but improves usability.

Beta two also includes a tweak to the lock screen. When you plug your phone in to charge, a battery percentage indicator will appear briefly above the time, bringing back a feature from iOS 15. On iPhone 14 Pro, you’ll also see an indicator appear in Dynamic island. The next version of iOS 16 has no release date yet. We will also note here that Apple may further tweak some of the changes found in beta two. 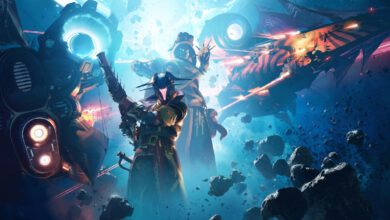 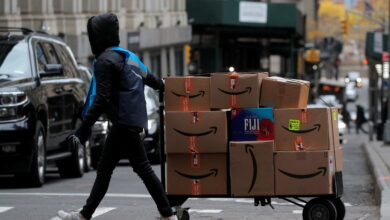 One of Amazon’s seller programs found to be illegal 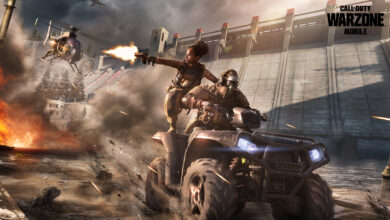 ‘Warzone’ will release on mobile in 2023