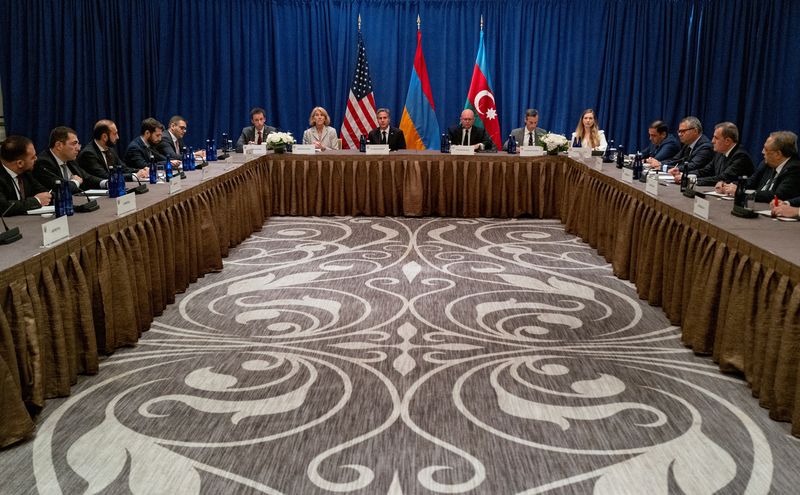 WASHINGTON (Reuters) – U.S. Secretary of State Antony Blinken stressed the need to prevent further hostile acts between Armenia and Azerbaijan during a meeting in New York with the foreign ministers of the two countries on Monday, a State Department spokeswoman said. delivery said.

Describing the meeting as “the first direct negotiation since the recent skirmish” between the two sides, spokesman Ned Price said the leaders “discussed next steps and (Blinken) encouraged encourage the parties to meet again before the end of the month.” Analysis-S.Korea doubles down on risky ‘Kill Chain’ plan to combat nuclear threat in North Korea According to Reuters Analyst says the best time to buy BTC is now; Halving is another 1.5 years by CoinEdition