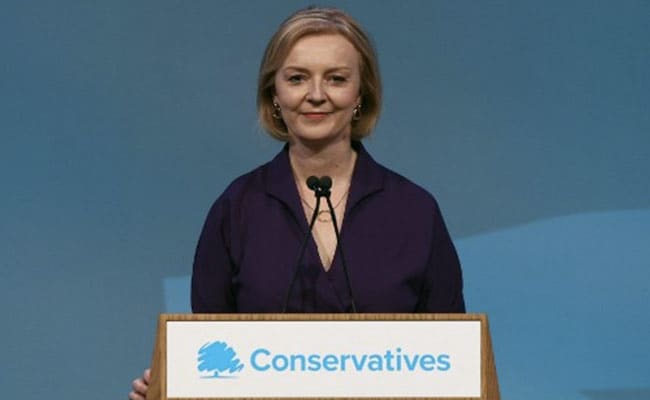 An Australian media outlet did not recognize British Prime Minister Liz Truss, when she went to Westminster Abbey to Funeral of Queen Elizabeth II in Monday. The mixup occurred on Channel 9 as it was covering the funeral, attended by prime ministers and presidents from around the world.

During the broadcast, when Australian TV presenters Tracy Grimshaw and Peter Overton were informed that a “considerable motorcade” was approaching Westminster Abbey, they struggled to determine if they were look who.

Mrs. Grimshaw then continued, “Unfortunately we couldn’t spot everyone. They looked like they might be local dignitaries, it was hard to see.”

The pair then seem to realize their mistake, as after a short while Mr. Overton tells viewers that the mysterious guest is in fact British Prime Minister Liz Truss. “I just learned it was Liz Truss, the new Prime Minister in the distance that we could see, getting out of that car,” he said.

This online mistake was quickly amused by reactionary internet users. One user wrote: “Talking about Australian funeral comments calling Liz Truss and her husband ‘adolescent royals’ because they don’t know who they are”.

“Australian media trying to identify Liz Truss as she entered Westminster and trying hard with ‘maybe little royals’ or ‘local dignitaries’ made me giggle unnecessarily,” another wrote. . “Peter Overton and Tracy Grimshaw have no idea who Liz Truss – the new UK Prime Minister – is in the live coverage of the Queen’s funeral is amazing,” a third commented.

Liz Truss became Prime Minister of the United Kingdom on September 6 – two days before Queen Elizabeth II died. She replaced Boris Johnson after a leadership contest that lasted over the summer. 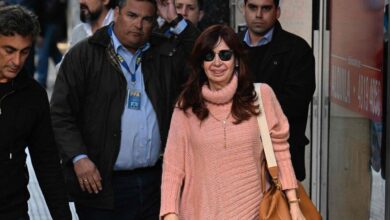 Argentina revolts from assassination attempt on its Vice President