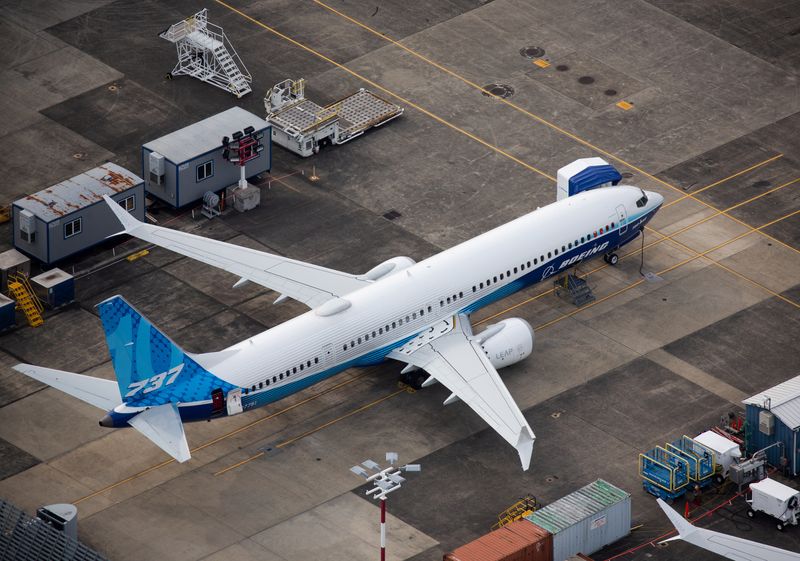 BEIJING (Reuters) – China’s aviation regulator on Tuesday said it held a meeting with Boeing (NYSE:) on September 14 about returning the 737 MAX aircraft to China.

The jet has not flown commercially in China since March 2019, when it was grounded following two deadly crashes.

The purpose of the meeting was to review improved aircraft training plans for the model, the regulator said on social media.

CAAC said it will publish a revised report when questions raised at the meeting are resolved. The January 6 committee will hold additional hearings in September

For the first time, the EU shows a move to cut money for Hungary because it hurts democracy According to Reuters WHO ‘strongly advises against’ using two COVID treatments According to Reuters