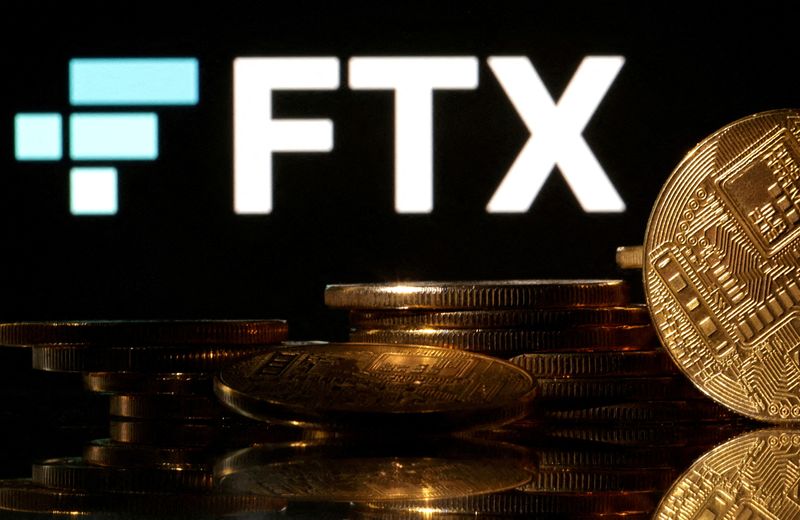 (Reuters) – FTX founder Sam Bankman-Fried said he was pressured to nominate John Ray as chief executive of the crypto exchange in early November by lawyers for Sullivan and Cromwell, who who was advising his company at the time, according to a draft of his testimony to Congress seen by Reuters.

Soon after Bankman-Fried agreed to nominate Ray, he received “potentially multi-billion dollar funding offers to help clients become inclusive,” Bankman-Fried wrote. But then he was told it was too late to cancel the move.

Bankman-Fried, who was arrested earlier Monday in the Bahamas, could not be reached for comment. Sullivan and Cromwell, FTX and John Ray were not immediately available for comment.

Retail inflation moderates to 11-month low of 5.9% in November Yacht maker Ferretti braves seawater with IPO valuing it at $1.2 billion According to Reuters