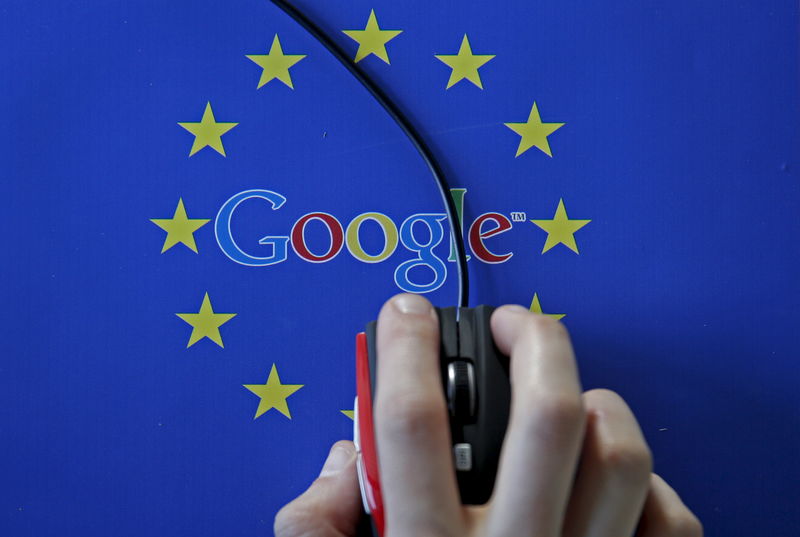 Binance recently announced in its Build update that users of the exchange can now buy cryptocurrency through Google Pay and Apple Pay.

Recall that in a blog post last month, Binance announced the integration of payment options like Apple Pay and Google Pay for users to buy cryptocurrency on its platform.

Users can now make payments via Apple Pay and Google Pay using debit and credit cards. It is Binance policy to require users to meet verification requirements before using the new feature.

Part of the announcement explains how third parties operate the Binance card payment system. Due to the involvement of a third party in the payment system, the cryptocurrency exchange is not directly responsible for such services.

The CEO said that Binance will continue to engage in discussions focused on consumer protection.

Apple Pay has 43.9 million users and Google Pay 25 million worldwide. Due to the recent update, the exchange may be more accessible, which may lead to a higher adoption rate.

“Whatever 2023 brings, we are ready” – Binance CEO Changpeng Zhao

'I had to do it to save everyone': The man broke into the school and sheltered nearly a dozen people from a blizzard DOT may drop another 30% as price attack continues by CoinQuora