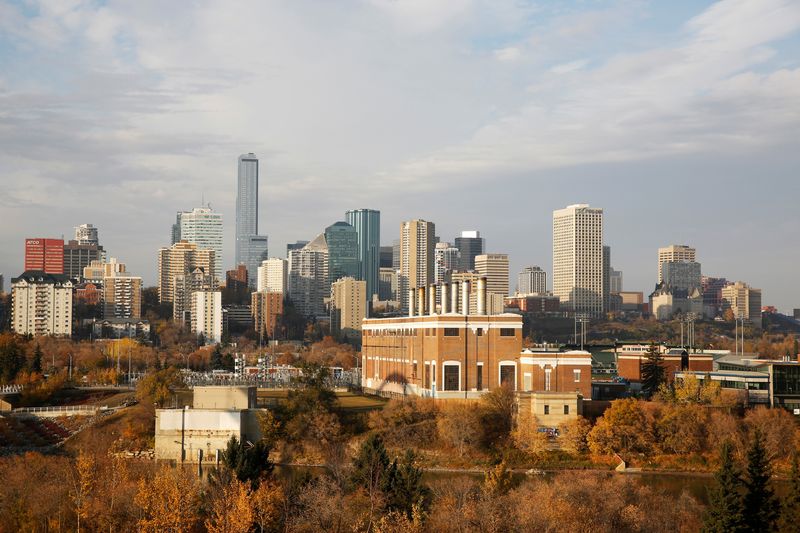 The country’s trade surplus with the world narrowed to C$2.66 billion ($2.14 billion), below analysts’ forecast of C$2.9 billion. However, exports came in above expectations of C$58.75 billion, with imports of C$56.08 billion.

Statscan also said the border blockades in February by anti-vaccination protesters had little impact on overall commerce, with most overland shipments already rerouted.

“Looking ahead, further strong commodity prices will continue to boost exports in March.”

Energy exports rose 7.8% to a record high, accounting for more than two-thirds of the total increase, while exports of non-energy products increased 1.2%. In terms of volume, exports increased by 0.6%.

“Exports contributed the most to growth in February 2022, largely due to higher prices,” Statscan said.

Oil prices escalated even before Russia’s invasion of Ukraine on February 24 and have since risen sharply. Canada is the fourth largest oil producer in the world.

The crisis has also boosted imports, with Canadian imports of fertilizers, pesticides and other chemicals reaching record highs. Statscan points out that a decrease in production in China and a quota on fertilizer exports from Russia are contributing factors.

“These events create uncertainty about the availability and cost of these products, leading to atypical movements for Canadian fertilizer imports,” it said.

With imports expected to fall again in March and commodity exports benefiting from rising prices, the surplus is likely to widen in the coming months, analysts said. said.

“It remains to be seen how much of that extra income will go into the rest of the economy,” he added.