The senior official spoke to the media following the successful return of the Shenzhou-14 mission astronauts (also known as cosmonauts) over the weekend.


Potential expansion could include a new core module for the station, which now comes in three parts, the official suggested. However, he did not confirm that these plans have been approved by Beijing.

The station also incorporates the Tianhe core module, launched in April 2021, and another space laboratory, Wentian. The country began building its own space station after being excluded from the International Space Station (ISS) program in 2011, when the US government banned NASA from working with Beijing.

How did Harry and Meghan meet? On Instagram, Theo Docuseries 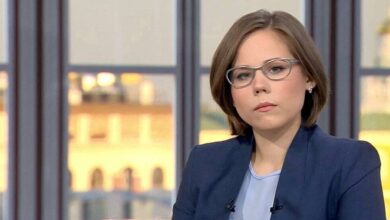 Who is Daria Dugina and what are her beliefs?