China has condemned a new round of US sanctions against officials accused of human rights abuses in the Tibet region, saying “illegal” sanctions are just an excuse to interfere in Beijing’s internal affairs.

When asked about the latest round of sanctions imposed last Friday, Chinese Foreign Ministry spokesman Wang Wenbin speak movement “brutal intervention” in the affairs of his country and “seriously weakened” relations with the United States, adding that China will have “Effective and resolute measures” in response.

“The US has imposed illegal sanctions on Chinese officials under domestic law and on the pretext of so-called human rights problems in Tibet,” he said. he told reporters on Monday. “Tibet-related matters are purely China’s internal affairs and there is no interference from any other country.”

US Treasury announced a new wave of sanctions against 40 people in nine countries last week to mark ‘International Human Rights Day’, including current and former officials in North Korea, El Salvador, Guatemala, Guinea , Iran, Mali, China, Russia and the Philippines. Two Chinese nationals, Wu Yingjie and Zhang Hongbo, have been targeted for allegations “violation of human rights” in the Tibet Autonomous Region, where the Ministry of Finance claims the government has carried out arbitrary detentions and other violations as part of an effort to “restrictions on freedom of religion.”

Along with the sanctions, US Ambassador to China Nicholas Burns also issued a statement statement criticize Beijing for “suppress” policies in the Xinjiang and Tibet regions, as well as Hong Kong, even show that the government is committed “crimes against humanity” against Muslim minorities. However, Wang dismissed the criticism as “unwarranted,” instead asked Washington to think about its own past abuses and “fix its poor track record first.” 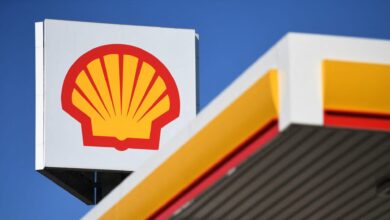 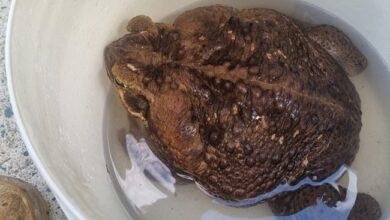 This 2.7 Kg Cane Toad, Found In Australia, May Be The World’s Largest