The game’s iconic scenic locations – including an icy trail and sparkling cityscape – will return. Wave race 64 prized for its water physics, adding an extra challenge to the race.

This isn’t the first time the game has returned to Nintendo consoles. It was previously re-released for the Wii and Wii U’s Virtual Console in 2007 and 2016. However, this is the first time it has been available on the Nintendo Switch.

Nintendo Switch Online memberships and Expansion Packs give players access to a library of classic games from both the Nintendo 64 and Sega Genesis, such as The Legend of Zelda: Ocarina of Time and Sonic the Hedgehog 2.

Capri Sun recalled because of 5,760 cases of cleaning solution contamination 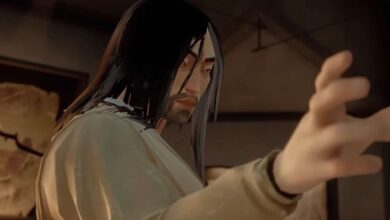 Star Trek: The Wrath of Khan Prequel Podcast Will Tell an Untold Story About Kirk