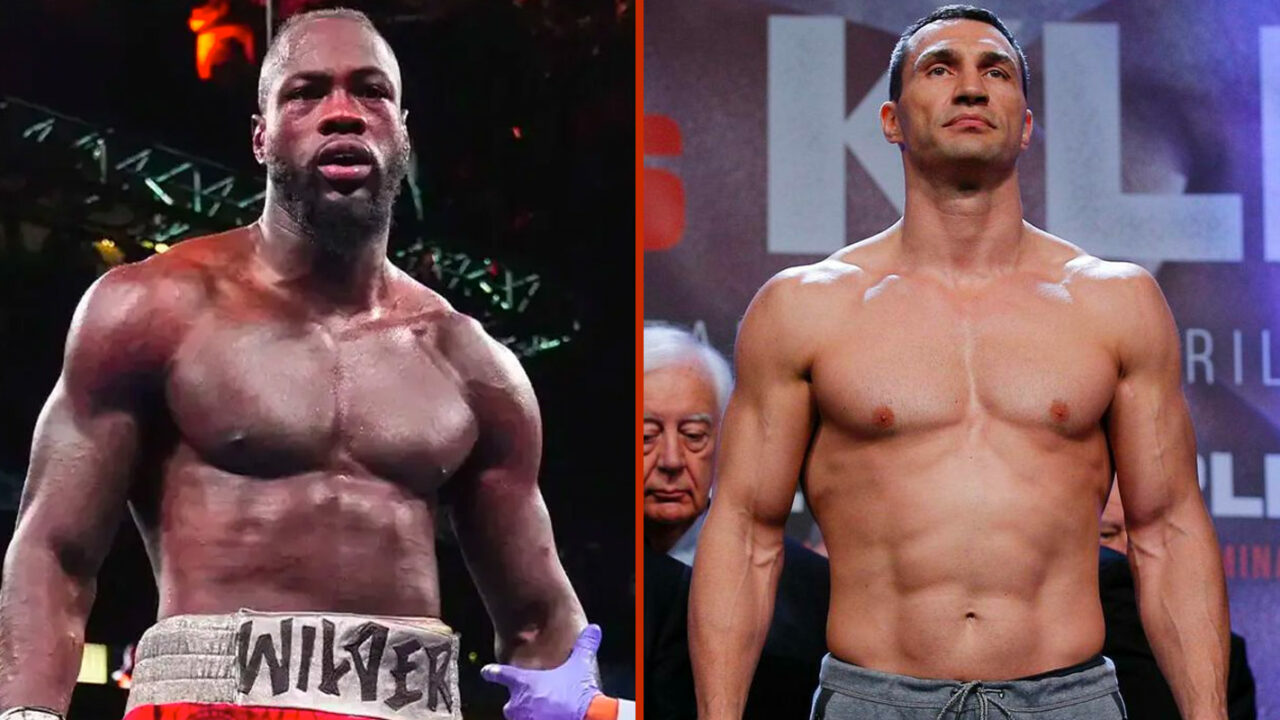 David Haye has revealed some insights into his time against Deontay Wilder and believes the American hit harder than any heavyweight opponent has ever had.

Haye fought Wilder in 2013 and, in a reappearance Sports features BTreveals that he can judge the nature of strength even though the pair wear larger gloves.

When comparing the strength of the ‘Bronze Bomber’ with Wladimir Klitschko, whom Haye hit back in 2011, Haye had no doubt the man had greater strength.

“I really think he [Deontay Wilder] As the toughest heavyweight boxer ever, I know that sounds exaggerated.

I was hit by Wilder during a confrontation. I got hit on the chin by Wladimir Klitschko wearing 10-ounce gloves. There’s more of an effect when Wilder hits me on the head, with the 18-ounce gloves and I’m wearing a head guard – and it’s not even clean!

Then I remember thinking ‘this guy is going to do something.’ He’s wild and he’s everywhere. . . but strength.”

Wilder was only a marginal contender around the time of his tussle with Haye, but has since become world champion, having successfully made seven saves, each from long distances.

After losing the WBC belt to Tyson Fury in 2020 and getting knocked out in a trilogy last year, Wilder announced his return to heavyweight with a bang this fall, destroying Robert Helenius in just one round.

A big fight seemed inevitable for the 2008 Olympic bronze medalist, with Anthony Joshua and Andy Ruiz Jr both on the radar of him and coach Malik Scott.

Inside Matrix, the protocol that might finally make messaging apps interoperable • TechCrunch 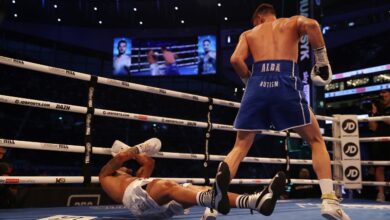 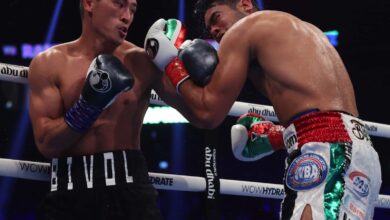 Dmitry Bivol has broken up with Gilberto Ramirez mentally 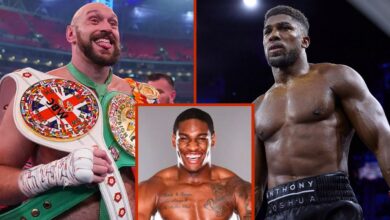