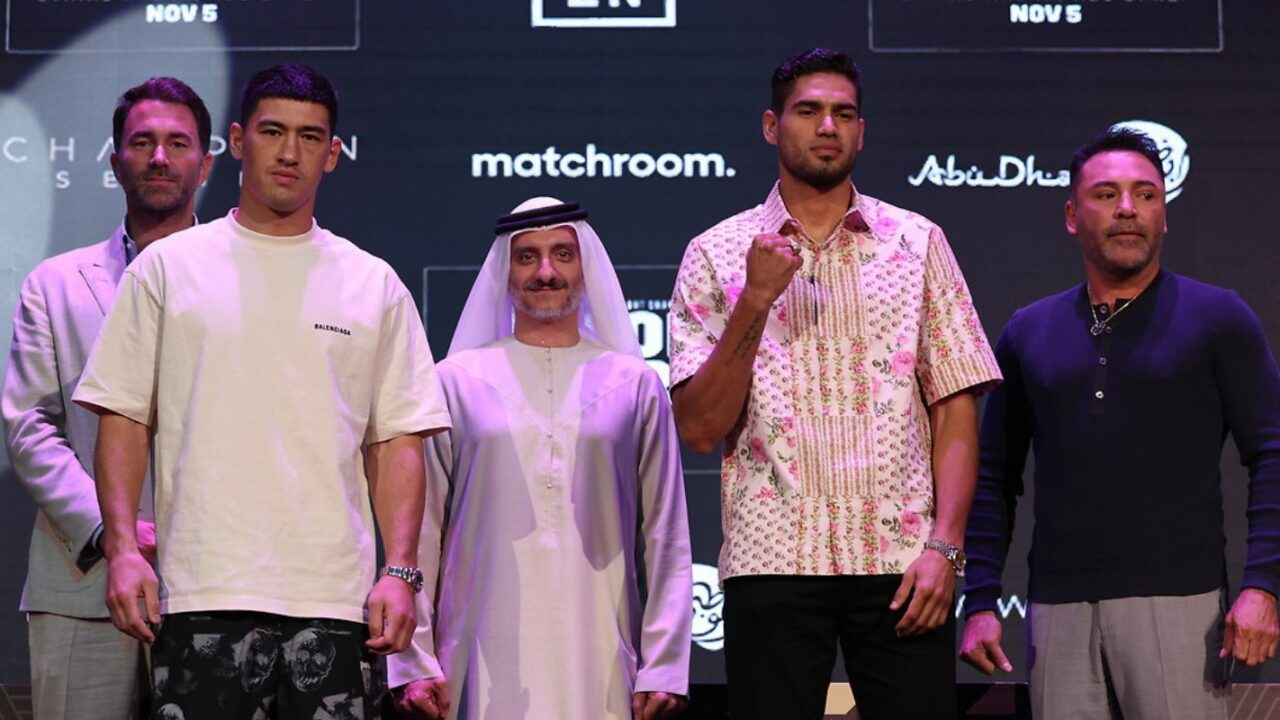 Oscar De La Hoya spoke out this week ahead of the fight in Abu Dhabi between Dmitry Bivol and his curator Gilberto Ramirez, claiming Bivol’s team wanted nothing to do with the hardcore Mexican puncher.

Despite a 44-0 lead, Ramirez remains a mystery and represents a dangerous return to the ring for Bivol following his sensational victory over Saul ‘Canelo’ Alvarez in May.

And the owner of Golden Boy, De La Hoya said to Social boxing that the Russians had no choice but to lock up Ramirez’s horns.

“Believe me when I say this, no one on Bivol’s side wants this war. It was a very dangerous war. The WBA made the right decision, they made the condition that Bivol must play against Zurdo Ramirez.”

“I think that could benefit Ramirez. In Bivol’s head, he thought he could go up against someone else – maybe a Canelo rematch.”

“Zurdo Ramirez got the job done, he struggled to get to the top and he’s on a tough road.”

As well as a potential rematch with Canelo, a fight with England’s Joshua Buatsi is also expected to come before the WBA orders Bivol to defend his title against Ramirez.

Bivol has said that, if he succeeds on Saturday night, he will set his eyes on an undisputed clash of mammoths with compatriot Artur Beterbiev, holder of the WBC, IBF and world titles. WBO.

However, as a former super-middleweight world champion, Ramirez cannot afford to be looked down upon and many in the sport believe he could be the toughest test of Bivol’s career to date.

What's next for Pakistan after Imran Khan's murder? | Imran Khan

Xbox Cloud Gaming gets a boost on Steam Deck and ChromeOS 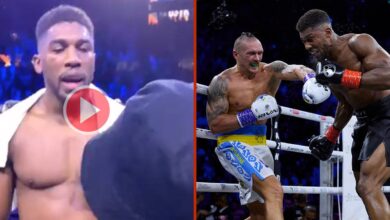 Joshua grabs Lomachencho in the ring after Usyk’s beat: “F**k That Shit!” 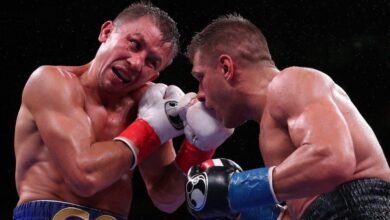 The odds are stacked against Gennadiy Golovkin on Saturday 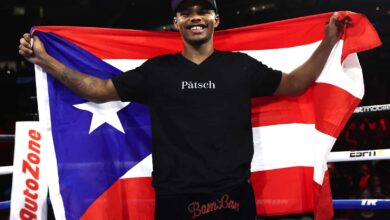 Rolly Romero on Tank Davis: “He Frightened Me”