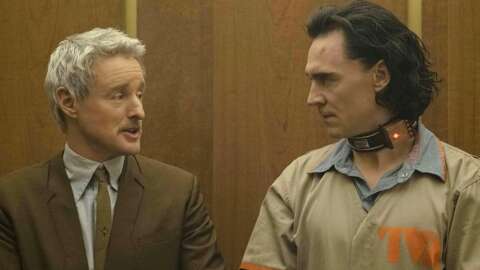 Disney+ is getting ready to launch its 2023 lineup with some of your favorites returning and some hopefully new favorites to be introduced. The company released a trailer for what’s to come, with some quick scenes from upcoming seasons of The Mandalorian, Loki, Secret Invasion and a first look at the new shows Ahsoka, Wendy and Peter Pan .

The clips are brief because the trailer is less than 30 seconds long and is told by Loki himself, Tom Hiddleston, with a brief about him and Moebius, again played by Owen Wilson in a 1970s-style tuxedo. Not too much information about Season 2 has been confirmed except that Sophia Di Martino will return as Lady Loki, Sophie, as well as Gugu Mbatha-Raw (Belle) as Renslayer. Favorite Everything Everywhere All at Once Ke Huy Quan will join the cast as a new, undisclosed character.

With Wakanda Forever ending Phase 4, we’re officially entering Phase 5 to include shows like Loki, Secret Invasion, and the recently released Guardians of the Galaxy Holiday Special and will include including Disney+ shows Ironheart, Echo, Agatha: Coven of Darkness, and The Marvels will hit theaters next year.

The rest of the trailer shows Wakanda Forever’s home streaming release, but an unconfirmed date and some snippets of new shows like Pixar’s Win or Lose, Dug Days: Carl’s Date, American Born Chinese and the return of The Bad Batch for Part Two, too.

COVID outbreak in China: Expert predicts more than 60% population will be infected in China over the next 90 days 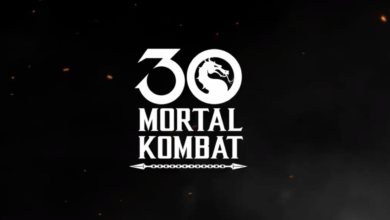