The quake shook parts of eastern Afghanistan and Pakistan in the early hours of Wednesday, according to the United States Geological Survey.

The United States Geological Survey (USGS) said the quake shook parts of eastern Afghanistan and parts of Pakistan in the early hours of Wednesday.

The media said the death toll is likely to rise.

The quake struck about 44 kilometers (27 miles) from the city of Khost in southeastern Afghanistan and at a depth of 51 kilometers (31 miles), according to the USGS. 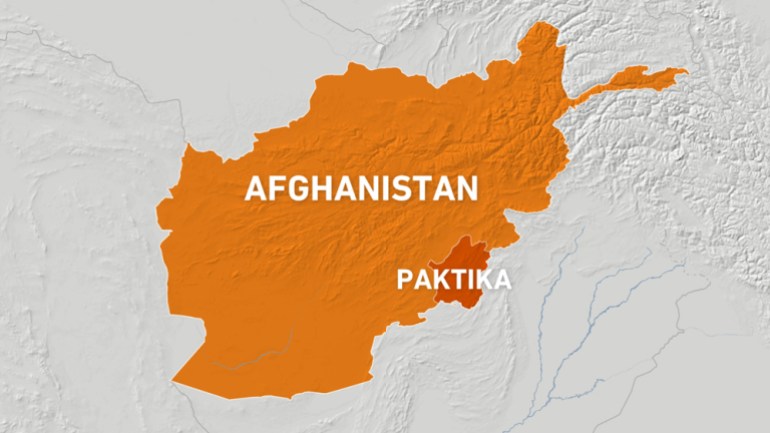 The shaking could be felt within 500 kilometers (310 miles) by about 119 million people in Pakistan, Afghanistan and India, the European Mediterranean Seismological Center (EMSC) said in a tweet.

It has been felt in the Afghan capital Kabul as well as the Pakistani capital Islamabad, according to eyewitness accounts posted on the EMSC website and users on Twitter.

The Pakistan Meteorological Department said the earthquake had shaken Punjab and Khyber Pakhtunkhwa provinces, according to the Dawn news site, adding that there was no immediate news of deaths or damage.

Diane Warren will receive an honorary Oscar after 13 nominations 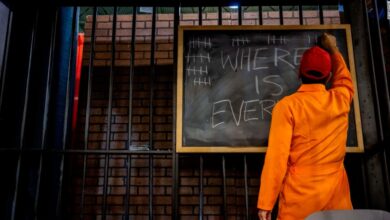