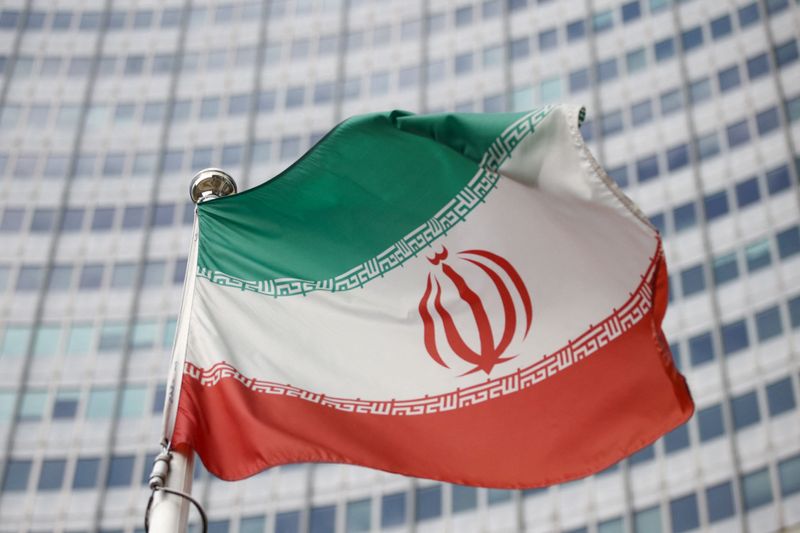 DOHA (Reuters) – The EU’s top diplomat Josep Borrell on Saturday said Iran and world powers were “very close” to an agreement on reinstating their 2015 nuclear deal, under which would limit Tehran’s nuclear program in exchange for the lifting of tough sanctions.

Then-US President Donald Trump abandoned the treaty in 2018, causing Tehran to begin violating its nuclear limits about a year later, and 11 months of continuous negotiations to restore it were shelved. stopped in Vienna earlier this month after Russia presented a new setback. .

Russia later said it had received written assurances that it would be able to do its job as a party to the deal, suggesting Moscow could allow it to be resuscitated.

“We are now very close to an agreement and I hope it will be doable,” said Borrell of the European Union in a speech at the Doha Forum international conference.

Failure to restore the pact could lead to a regional war, analysts say, or lead to harsher Western sanctions on Iran and continued pressure. The pressure on world oil prices is already at a high level due to the Ukraine conflict.

Enrique Mora, the EU coordinator for the nuclear talks, said on Friday he would travel to Tehran on Saturday to meet Iran’s chief negotiator.

There are some tough issues pending. Iran wants to eliminate the US foreign terrorist organization (FTO) against its elite Islamic Revolutionary Guard Corps (IRGC).

Iranian Foreign Minister Hossein Amirabdollahian on Saturday said the lifting of US sanctions on the Revolutionary Guards was one of Iran’s top demands in the negotiations.

“Certainly the issue of (lifting sanctions on) the Guards is part of the negotiations,” Amirabdollahian told state TV.

Amirabdollahian said senior Revolutionary Guard officials had said that an agreement on the issue of sanctions against the Guards should not be maintained if the agreement served the interests of the people, but he added that Iran will not cross its “red lines”.

Amirabdollahian this week said that a nuclear deal can be achieved in the short term if the United States is pragmatic.

However, US officials have been more cautious in their assessment of efforts to restore the accord, the Joint Comprehensive Plan of Action (JCPOA).

Tehran is also seeking assurances that the United States will not unilaterally withdraw from any agreement. The extent to which sanctions will be rolled back is another sensitive topic.

Watch: This 4-door Mercedes-AMG GT 63 S Coupe drives itself on the track What’s up with Jack? December 16-23 by Cointelegraph Traders bet the Fed will go bigger, but Mester says not so quickly. Asia’s war on inflation targets supply, not consumers According to Reuters