TV actor Dev Joshi on Friday announced that he’ll be joining ‘DearMoon CREW’ and making a week-long trip around the moon on a SpaceX rocket next year. The ‘dearMoon’ project was first announced in 2017 and was the first civilian mission to the moon. Japanese billionaire Yusaku Maezawa bought all the seats on the rocket and recently revealed the names of eight people who will be joining him for the completely private moon effort. Dev was one of them and happened to be the youngest of the guests.

Dev, best known for the Baalveer program he has been on for 10 years, shares how he applied for the project. While speaking privately to Bombay Times, he said, “I’ve always wanted to know about space. I love reading about the universe and companies that focus on these topics. So while I was filming for Baalveer in 2021, I came across this post saying a Japanese billionaire is sending artists into space. It was a one-of-a-kind opportunity, so I went to their website and applied.”

The 22-year-old actor added, “The selection process took a long time. I had to go through physical tests, meetings and interviews where they wanted to know about me and if I was fit to go to the moon. I also got to meet Yusaku Maezawa. There were about 10 thousand applications from all over the world and there were many qualifiers before the 8 names were finalized. I’ve always dreamed of this and now I’m actually going to the moon. I am extremely happy and excited.” 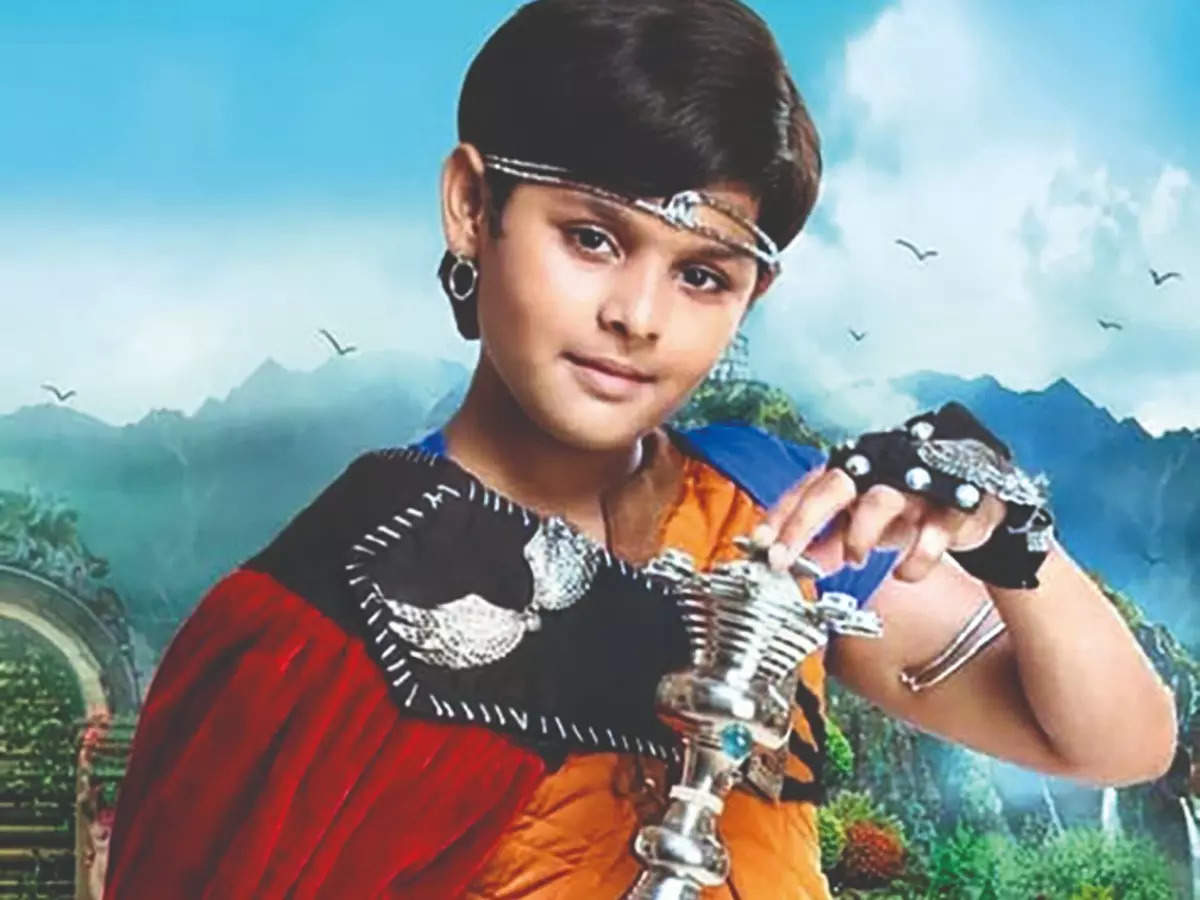 So what do you think working in your favor? “My passion for learning has helped me. In addition, Yusaku Maezawa herself said in an introductory video that I am young, an inspiration and motivator for the young generation in India. That’s one of the reasons I think they chose me.”

Joker 2 has its first image, filming has begun

Grant Wahl's death: Journalist's body brought back to US for autopsy, manager says, following his death at World Cup in Qatar The joy of swimming: How getting in the water can improve physical and mental health