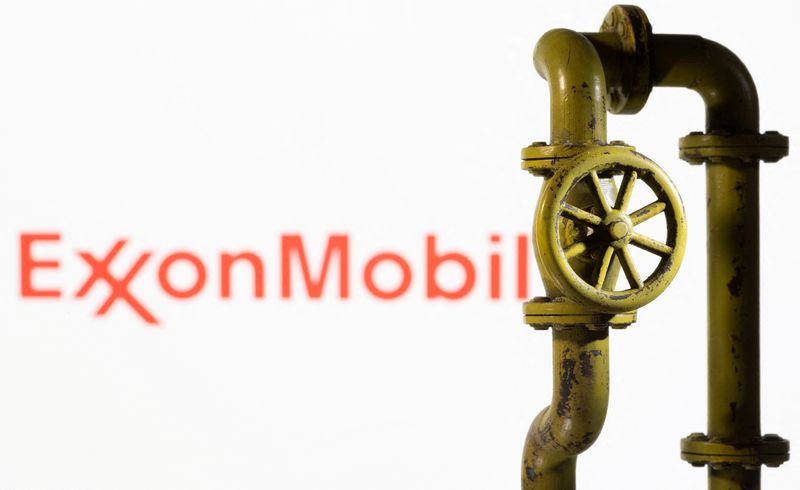 “Exxon (NYSE:) has refused to accept Sovcomflot tankers,” said an industry source. According to the sources, some goods destined for Indian refineries were also affected as Exxon failed to recognize the alternative cover that Sovcomflot had arranged from Russian insurers.

Sovcomflot and Exxon did not immediately respond to requests for comment.

The developments unfolded as the European Union imposed a ban on Russian tanker insurance and showed the massive impact ship insurance and reinsurance can have on operations.

Russian national oil champion Rosneft, a partner on the Sakhalin-1 project, has blamed Exxon for the drop in output, saying that since mid-May, the project has barely produced oil.

Russia’s Exxon unit, Exxon Neftegas Ltd, cited difficulty in hiring tankers due to the sanctions. Russian newspaper Kommersant first reported on Monday that production at Sakhalin-1 had collapsed after Exxon refused to cooperate with Sovcomflot. Earlier this year, oil production at the Sakhalin-1 project fell to just 10,000 bpd (bpd) from 220,000 bpd before Russia invaded Ukraine on February 24. Russian President Vladimir Putin signed a decree ordered earlier this month to create a new operator for Sakhalin-1 that will be managed by Rosneft’s subsidiary Sakhalinmorneftegaz-Shelf. The decision gives the Russian government the power to decide whether foreign shareholders can keep a stake in the project, giving them a month to express interest or otherwise lose their stake. Rosneft holds a 20% stake in Sakhalin-1, ONGC Videsh, the offshore investment arm of India’s state ONGC, has a 20% stake in the project and state-backed oil producer SODECO’s Japan is the remaining 30%. In August, Exxon said it was in the process of transferring its 30% stake in the oil and gas project “to another party,” without naming it.