Facebook’s policy of banning deepfakes is the latest to be put to the test amid Russia’s invasion of Ukraine. On Wednesday, the company confirmed that it had removed a video that purportedly showed Ukrainian President Volodymyr Zelensky, but was actually a shoddy wormhole.

“Earlier today, our teams identified and deleted a deepfake video claiming to show President Zelensky making a statement he never did,” said Meta’s head of Security Policy, Nathaniel Gleicher said in a statement. “It appeared on a website that was allegedly compromised and then started showing up on the internet.” He said the company pulled the video in line with its “manipulated media” policy, which banned its use. for more than two years.

Fact checking site Snopes that the video, described as “poorly done”, was also broadcast on a hacked Ukrainian TV station. The website also notes that there are clear signs that the footage is fake, like the fact that Zelensky’s head “doesn’t appear to fit his neck.” Zelensky himself too videos on his Instagram account.

Gasoline and diesel prices are unlikely to happen anytime soon. This is why 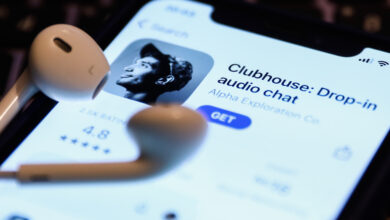 Clubhouse lays off some staff amid change of strategy 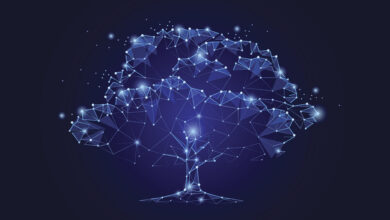 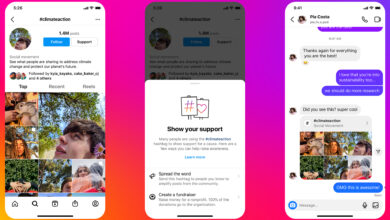