A former Louisville Police detective has been arrested by the FBI and charged with lying under a search warrant that led to the deadly raid at Breonna Taylor’s apartment in 2020.

Joshua Jaynes was fired by the Louisville Metro police department, in Kentucky, because his actions meant Taylor, 26, was shot dead by police.

His attorney, Thomas Clay, has confirmed that Jaynes was arrested by the FBI this morning, although the formal charges are unclear.

However, he said he believed it involved a conspiracy to falsify records related to a federal investigation.

Clay added that Jaynes was taken to a detention facility in Oldham County, and it is unclear when the first trial may take place.

Jaynes, 40, was fired in January 2021 for adding a false statement to her affidavit for a warrant to search the Taylors apartment for her drug-dealing boyfriend. 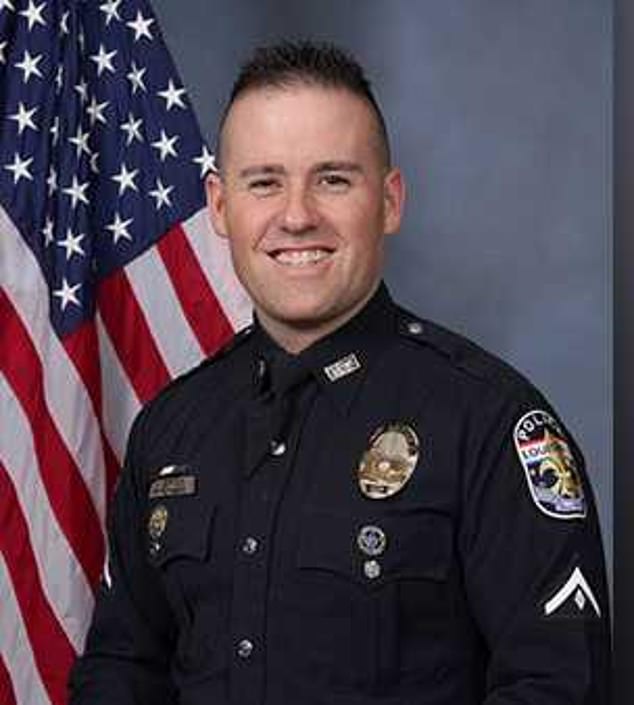 He testified that he had verified through the U.S. Postal Service Inspector that Jamarcus Glover, Taylor’s ex-boyfriend, a suspected drug dealer, had received packages delivered to her apartment.

But he was actually speaking to an officer, Sergeant Jonathan Mattingly, who received the information from Shivley Police.

EMT Taylor was shot dead by LMPD officers on March 13, 2020, sparking protests that spread across the country.

Myles Cosgrove and Brett Hankison were also fired from their roles as police officers in the Taylor case. This is an evolving story.

Who will be the best head coach in college football this season? 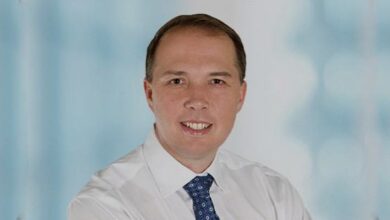 Peter Dutton Net Worth: Is his wealth on real estate? Meet Kirilly’s wife 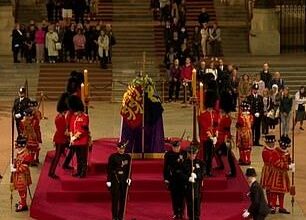 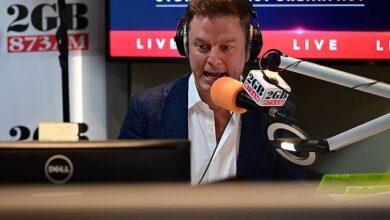