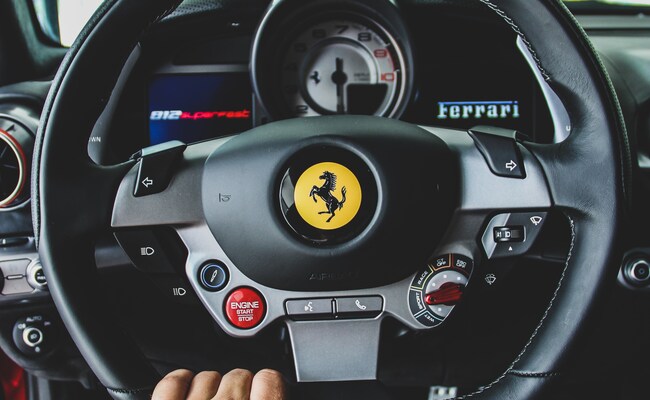 Piero Ferrari will retain voting rights on the stock for the rest of his life. (Represent)

Piero, 77, the company’s vice president, set up a family trust this month to oversee about 10% of the shares he inherited from his father Enzo Ferrari, according to a regulatory filing by the company. United States late on Monday. The beneficiaries of the trust are Piero’s daughter, Antonella, and grandsons Enzo Mattioli Ferrari and Piero Galassi Ferrari, although he will retain voting rights to the shares for the rest of his life.

Piero Ferrari has a net worth of about $4.6 billion, with most of his fortune tied to the Italian carmaker, according to the Bloomberg Billionaires Index. A spokesperson for Ferrari declined to comment beyond regulatory filings.

The move offers a rare insight into the succession plans of the world’s super-rich. Billionaires will move more than $2 trillion over the next two decades, according to research by UBS Group AG and PwC, with the COVID-19 pandemic helping to accelerate that transition.

Piero Ferrari’s fortune has exploded in recent years as shares of the Maranello company, based in Italy, have risen more than 300% since listing in New York in 2015. He also owns shares. in the Italian luxury yacht builder Ferretti Group and is the president of the engineering services company. HPE COXA.

The trust creation will not affect the deal Piero reached at the end of 2015 with Exor NV, the holding company of the billionaire Agnelli family and Ferrari’s largest shareholder with about 24% of the shares. That agreement was a commitment to consultation “for the purpose of forming and implementing a common view on the items on the agenda of any general meeting of Ferrari shareholders.”

An Exor spokesperson also declined to comment beyond the filing on Monday.

Ferrari is working to turn its historic factory in northern Italy into a hub for the production of battery-powered cars. This transformation underscores that even the most advanced manufacturers of internal combustion engines are preparing for a predominantly electric future.

The carmaker plans to invest around 4.4 billion euros ($4.7 billion) in developing fully plug-in hybrid models and will make up 60% of its portfolio by 2026, CEO Executive Benedetto Vigna said in June during the company’s capital markets day.

Harvey Weinstein: Los Angeles jury deadlocked on factors that could increase his sentence

Destiny 2: How to get the Zero Exotic Pulse Revision rifle 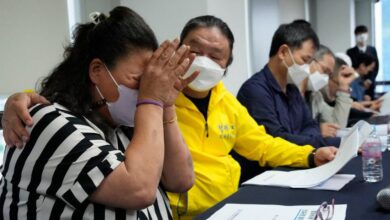 Decades after ‘hell on earth’, Korean victim wins step to be rescued 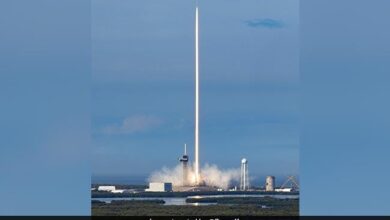