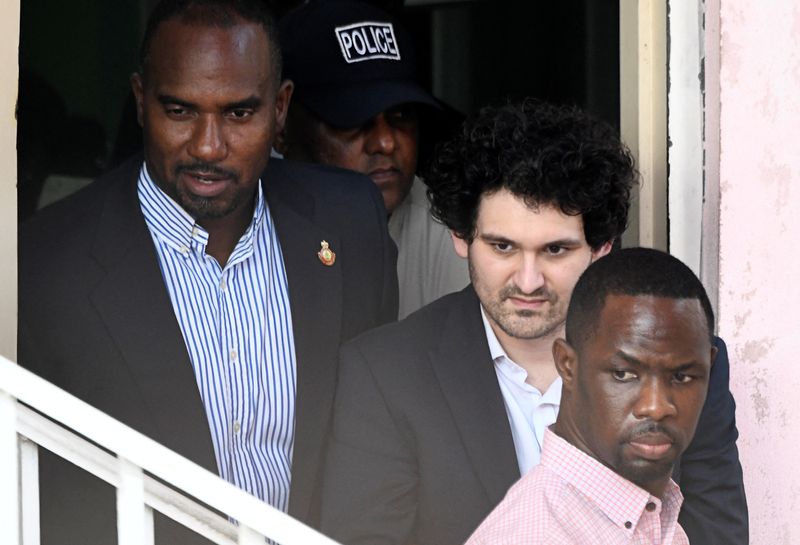 NASSAU (Reuters) – Former FTX CEO Sam Bankman-Fried, who faces fraud charges in the United States over the collapse of the bankrupt cryptocurrency exchange, is expected to appeared in court in the Bahamas on Tuesday, a person familiar with the matter said.

The hearing will come after another person familiar with Bankman-Fried’s plans told Reuters he had decided not to fight extradition to New York, where federal prosecutors last week charged he uses stolen FTX client funds to cover losses for his hedge fund, Alameda Research. .

Neither a spokesperson for the US attorney’s office in Manhattan nor Bankman-Fried’s defense attorney immediately responded to requests for comment.

On Monday, Bankman-Fried appeared in court in the capital Nassau after Reuters and other agencies reported over the weekend that he had decided to agree to extradition. But during the tumultuous hearing, a Bahamas lawyer for Bankman-Fried said his client wanted to see the US indictment against him before agreeing to leave the Caribbean nation. Biden, ally affirmed that they will continue to increase the cost of Russia because of the invasion of Ukraine According to Reuters