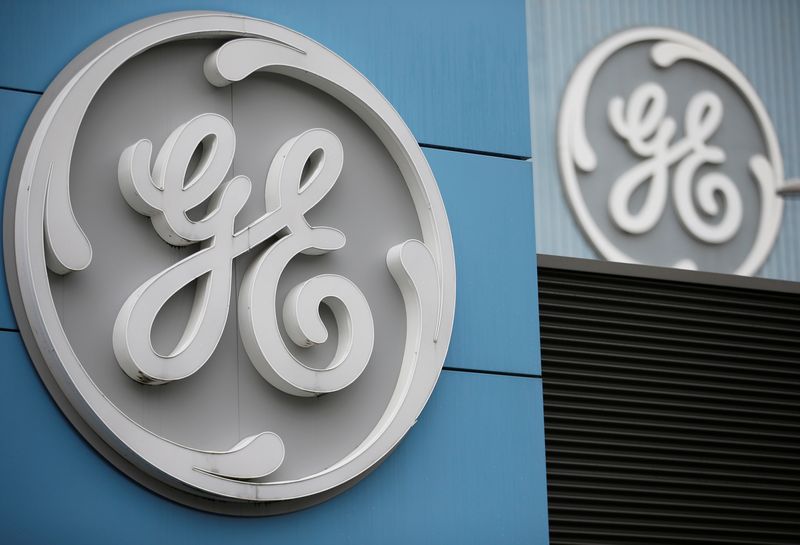 © Reuters. The logo of US corporation General Electric is seen on the company’s building in Belfort, France, October 19, 2019. REUTERS / Vincent Kessler

LONDON/CHICAGO (Reuters) – General Electric Co has hired Mavi Zingoni to head its energy division, which includes its gas, steam and nuclear power businesses, according to an internal memo seen by Reuters. review on Tuesday.

Zingoni, who served as managing director of low carbon production and client business at Spanish energy group Repsol (OTC:), will take over on January 1 and will be based in the United States, said memo. She will report to Scott Strazik, head of the company’s energy business portfolio, it said.

GE did not respond to a request for comment.

Zingoni joins at a time when the industrial conglomerate is preparing to split into three public companies.

GE plans to spin off its healthcare business next January. It will transform its energy business by 2024 into a new standalone company, combining energy, renewables and digital units.

The electricity business, which accounted for about 23% of the company’s revenue last year, is one of the company’s most challenging business areas. It hasn’t reported revenue growth for years.

In the first half of this year, the unit also decreased orders. However, the company expects to post a profit this year with low single-digit revenue growth.