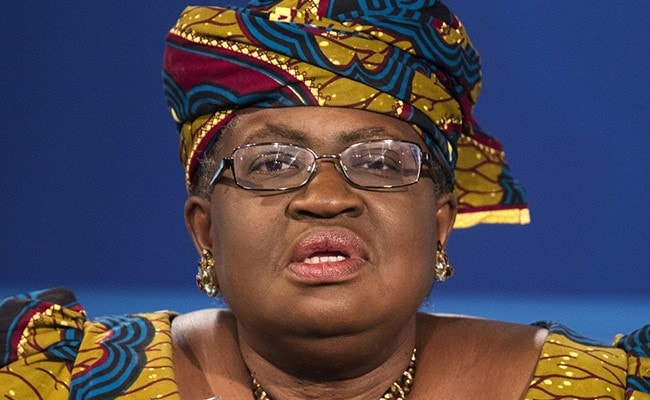 The head of the World Trade Organization said on Tuesday she believes the world is headed for a global recession as multiple crises collide, and calls for radical policies to revive growth. .

WTO Director-General Ngozi Okonjo-Iweala said that Russia’s war in Ukraine, the climate crisis, food prices and energy shocks plus the consequences of the Covid-19 pandemic are creating things. conditions for the world economic recession.

She spoke at the opening of the global trade body’s annual public forum in Geneva.

“I think a global recession. That’s what I think we’re entering. But at the same time, we have to start thinking about recovery. We have to restore growth.”

She noted that the World Bank and the International Monetary Fund both lowered their global growth forecasts, while trade volume indicators “do not look too good”.

Okonjo-Iweala added: “We have security shocks, climate shocks, energy shocks, food price shocks and all of these affect countries. join at the same time, so we can’t afford to do business as usual.”

The former Nigerian foreign minister and finance minister said central banks were in dire straits, with little choice in the way forward.

“Central banks really don’t have too much choice but to tighten and raise rates – but the consequences for emerging markets and developing countries are quite severe, because they are also tightening tight interest rate hikes,” she said.

“But what happens in the developed world affects their debt burden, affects what they have to pay to service debt, affects the movement of capital from their economies back into the developing world. developed country.

“But for now, I don’t think there’s much choice but central banks to act because inflation really hits the poor very hard.”

She stressed the need for central banks to determine whether inflation is due to strong demand or whether price increases are related to supply-side structural issues.

Okonjo-Iweala said her primary concern is how to ensure food security, followed by energy access.

“The specter of not having enough food is one that worries me,” she said. 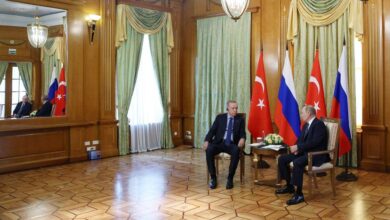 What happened to the Royal Yacht Britannia mentioned in The Crown Season 5?