General Motors has been outlining its electrification plans for some time now, and CEO Mary Barra has shared the automaker’s massive $7 billion investment plan to boost electric vehicle production. and batteries in Michigan. “We want to lead in electric vehicles. Totally stopped,” Barra told CBS.

Previously, the auto group announced its goal of selling all-electric passenger cars by 2035.

According to the report, Barra previously highlighted GM’s ability to beat GM Tesla and the company will become a reality by 2025. However, to topple Tesla, the automaker will have to ramp up its electrification efforts significantly and also focus on batteries. It has invested heavily in the Ultium platform and the development of battery factories, which is on the right track.

The company previously announced it would spend about $154 million renovating an old factory near Buffalo, New York, that will develop key parts for electric vehicles. The plant will make stator modules, which generate a magnetic field to spin motors, and it will be used in engines for new electric trucks and SUVs.

In the past, CEO Barra has also mentioned that GM will produce all-electric heavy-duty trucks by 2035, around the same time as it plans to bring new all-electric light vehicles.

GM’s vision of overtaking Tesla in the electric car race by 2025 seems a bit too ambitious when Tesla delivered nearly a million electric vehicles globally last year. Through 2025, Tesla will continue to grow while GM is still in the process of taking the important step it has planned to lead the electric vehicle segment. However, one can only wait and see. 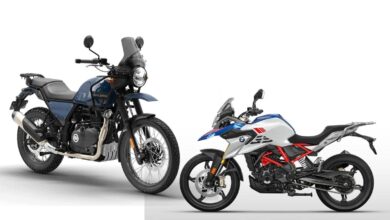 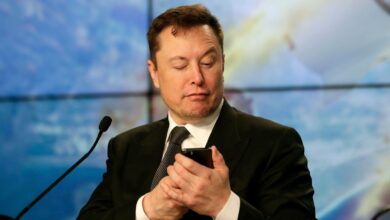 Tesla electric car made in China for the US? Elon Musk has an answer in just one word 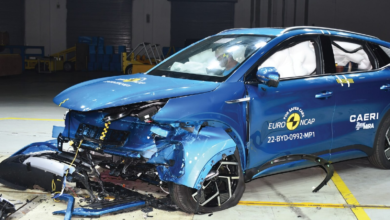