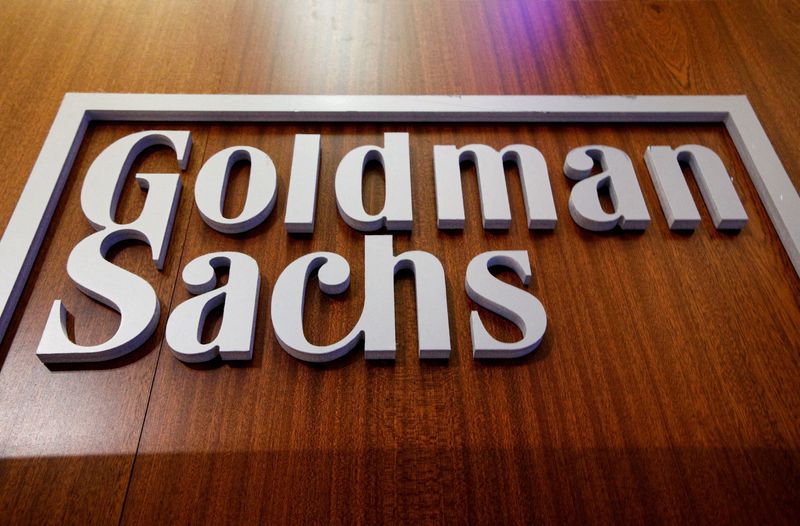 (Reuters) -Goldman Sachs has laid off at least 25 bankers in Asia, Bloomberg News reported on Tuesday citing people familiar with the matter, as volatility in capital markets hampered operations. transactions between sectors.

“Every year, globally, we conduct a strategic review of our resources and adjust headcount to the current operating environment,” said a Goldman spokesperson. “We continue to remain agile while delivering on our strategic growth priorities.”

Goldman and its colleagues actively hired to expand in China after the country fully opened up its securities industry, before shutdowns and geopolitical crises crushed banking activity. investment in the mainland.

Reuters reported last week that the Wall Street giant planned to cut jobs as early as this month after halting annual operations for two years during the pandemic, according to a person familiar with the matter. .

Goldman Sachs (NYSE:) typically cuts around 1% to 5% of its staff a year, and the cuts in 2022 are likely to be at the lower end of that range, the source told Reuters, adding that the cuts Staff can start as early as this week.

Goldman’s headcount had grown to 47,000 at the end of June, up 15% from a year earlier. A 1% reduction in staff will mean a reduction of about 500 bank employees.