Disney just released official trailer for Guardians of the Galaxy Vol. 3, and it looks like the movie will be a wild ride through the stars. A striking planet that looks a lot like Earth but is filled with two-legged aliens with animal faces. The Guardians will also arrive at some sort of giant spiraling fleshy object in space. I am curious!

James Gunn, who directed the first two films, is at the helm again Chap 3 after being fired on offensive tweets and sublease less than a year later. But it looks like this will be Gunn’s last Marvel movie since he’s newly appointed DC Studios’ new co-CEO. Many familiar faces from the past guard films are also returning, including Chris Pratt as Peter Quill, Zoe Saldaña as Gamora, Dave Bautista as Drax, Karen Gillan as Nebula, Pom Klementieff as Mantis, Vin Diesel as Groot and Bradley Cooper in as Rocket.

If you want to be ready for Chap 3 before it comes out you might want to check out the new one Guardians of the Galaxy special holiday on Disney Plus. I haven’t seen it yet, but my colleague Andrew Webster says it’s “like a prelude to a sequel guard movie.”

Guardians of the Galaxy Episode 3 has an emotional first trailer

The legacy of slavery still leaves a scar on society, hindering the progress of the head of the United Nations 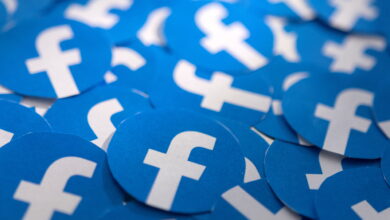 Meta will restrict hiring this year due to slowing revenue growth 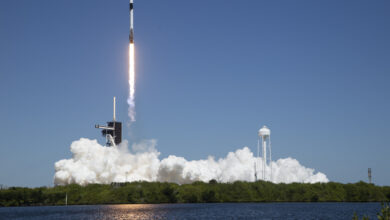 The first all-civilian space crew docked at the ISS