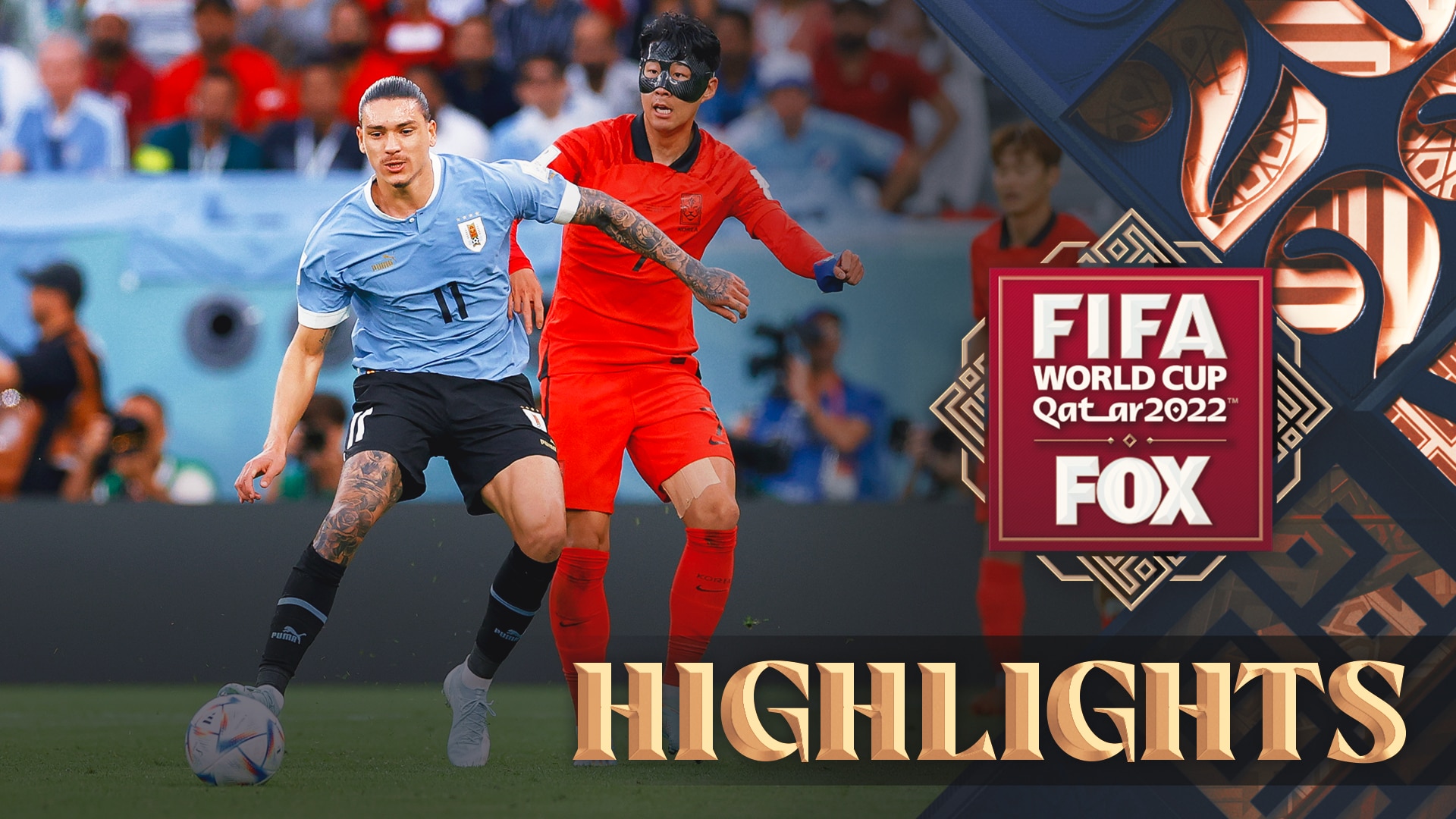 Uruguay and South Korea face off to open Group H matches. Korean fans anxiously await whether Son Heung-Min will feature in the match against Uruguay after breaking his eye socket on November 2. or not. He wore a mask to protect his injury while playing. There were plenty of chances to score but none succeeded and both teams played tight defence, putting pressure on the opposing line-up to score. Both late threat teams Uruguay and South Korea drew 0-0.