Two of Hong Kong’s biggest initial public offerings of the year fell on their first day of trading in the city on Thursday.

The moves take place after the shares of the companies was said to have fallen in gray market trading the previous day.

The retail sales of shares for both IPOs were unregistered, according to their respective filings. The filing states that about 82% of Onewon’s shares are for the local market and only 16% of Leapmotor is purchased.

Unsold shares have been allocated to international buyers. 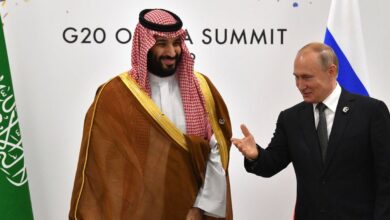 Encouraged by the West, Russia finds a partner in Saudi Arabia