The Taliban released an American contractor in exchange for an Afghan drug dealer.

The Taliban released US Navy veteran Mark Frerichs in exchange for an Afghan tribal leader.

Frerichs was kidnapped in February 2020 while Bashir Noorzai was serving a life sentence for heroin smuggling.

US President Joe Biden said the decision was not light.

The Taliban say this is a new era of relations with Washington.

But will it change anything?

And is a diplomatic relationship between the Taliban and the US possible?

Peter Zwack – Retired Brigade Commander in the US Army 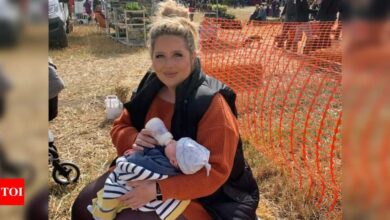 Shocking! Woman gives birth 24 hours after discovering she is pregnant