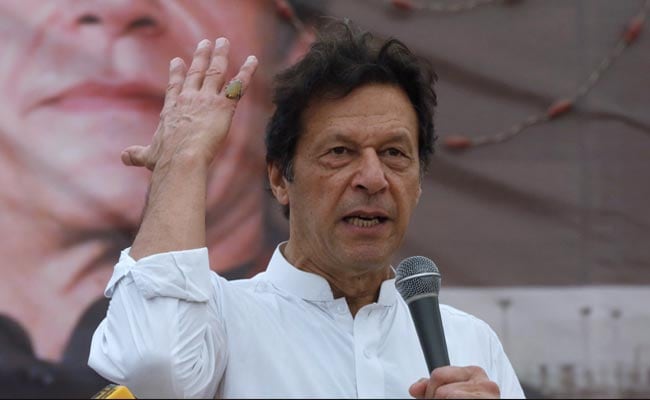 Imran Khan was hit by 4 bullets in his right leg yesterday. (File)

Imran Khan, a former Prime Minister of Pakistan, broke a bone in his right leg after an assassination attempt yesterday during a protest march in the country’s Punjab province. He was hit by four bullets in his right leg yesterday.

Imran Khan is being treated at Lahore’s Shaukat Khanum hospital.

Dr Faisal Sultan, who is treating the politician turned cricketer, said an x-ray of Mr Khan’s right leg showed his tibia had been damaged and was in fact a fracture. .

Mr. Sultan said: “In this scan, the line you see in the right leg is the main artery. The shrapnel is very close to it.”

The doctor added that Imran Khan is stable and do well.

In his first address since the attackImran Khan said today that he knew one day in advance that there would be a plot to kill him.

“I’ll come to the details of the attack later. I knew the other day [the attack] that either in Wazirabad of Gujrat they planned to kill me,” the 70-year-old head of the Pakistan party Tehreek-e-Insaf said in a video address.

Imran Khan suffered a gunshot wound to his right leg when a gunman fired multiple shots at the container truck the politician was traveling in. The incident happened in the Wazirabad area of ​​Punjab province, where he was leading a march against the Shehbaz Sharif government. .

Phase 4 of Delhi Pollution Action Plan: Here’s What Will Be Affected 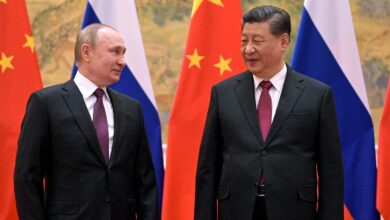 Your Wednesday recap: Putin and Xi are about to meet Mapping heat waves in the UK and Europe

China-owned TikTok denies it could use location information to track U.S. users