DUBAI, United Arab Emirates – The Iranian military on Friday started its annual exercise in the coastal area of ​​the Gulf of Oman and near the strategic Strait of Hormuz, state television reported, even as the authorities continued to suppress anti-government protests. been in progress for more than three months.

The strait sits at the mouth of the Persian Gulf and is vital to the global energy supply, with about a fifth of all oil traded at sea passing through the strait.

The TV report said commandos and airborne infantry troops will participate in the exercise “Zolfaghar-1401,” along with drones, fighter jets, helicopters, and machines. military transport aircraft and submarines. The Iranian military will also fire missiles and air defense systems.

The drills are aimed at “improving readiness to confront foreign threats and any possible invasion”, TV said.

Iran regularly holds such drills to bolster its defenses and test weapons.

Since mid-September, Iran has been rocked by anti-government protests. They are provoked by the death of a woman in the custody of the country’s ethics police. The protests quickly escalated into calls for an end to more than four decades of clerical rule in the country. 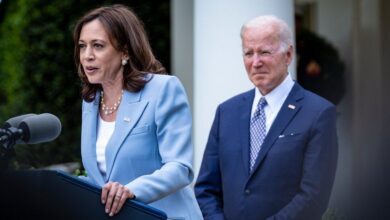