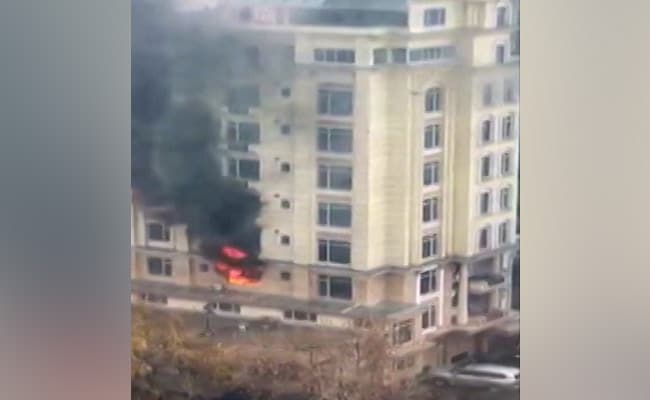 At least three people were killed after a gunman attacked a hotel used by Chinese in Kabul on Monday.

The Islamic State group claimed responsibility for Monday’s deadly attack on a hotel in the Afghan capital used by Chinese businessmen.

The group said two of its employees “attacked a large hotel frequented by Chinese diplomats and businessmen in Kabul, where they detonated two explosive devices concealed in two bags,” one of them. aimed at the party for Chinese guests and the other aimed at the reception hall.

IS said in a statement that one of the fighters threw a grenade at Taliban officers who were trying to stop them, while the other started detonating an explosive device he had planted on the hotel room door. and opened fire on hotel guests.

Retail inflation moderates to 11-month low of 5.9% in November Timeline: What led to the fighting in the Iraqi capital Baghdad | Conflict news