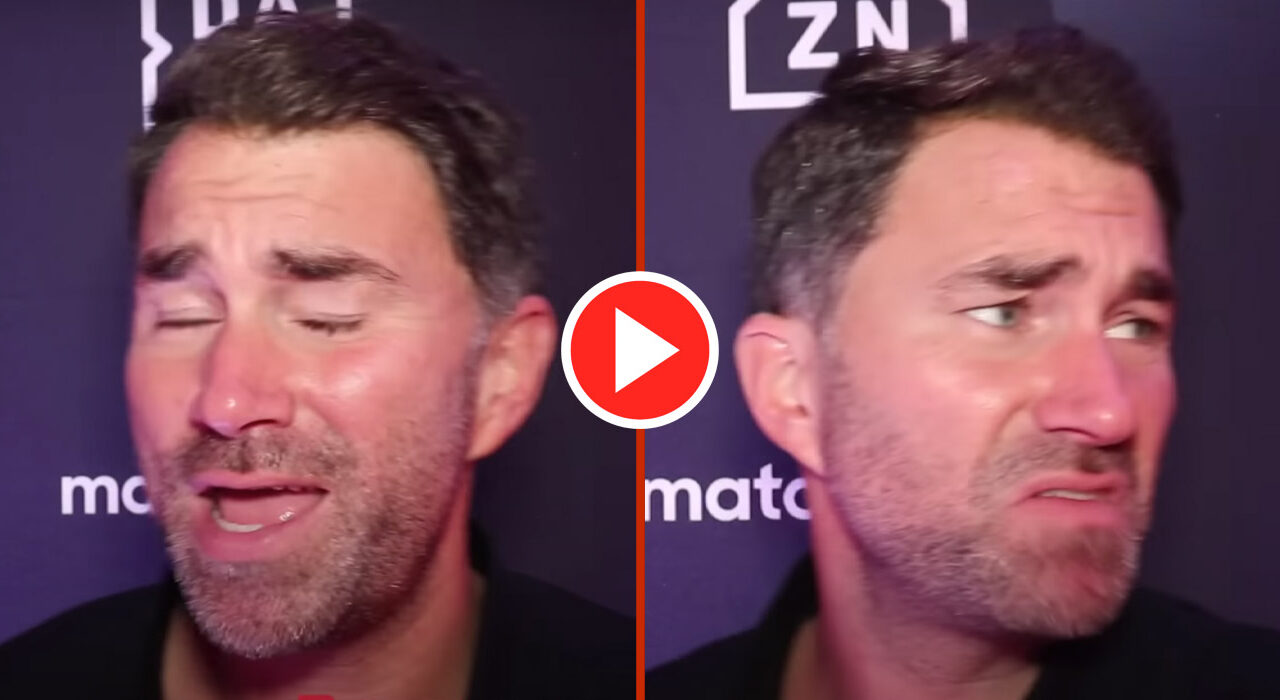 Eddie Hearn was in fun form this week against Dmitri Bivol vs Gilberto Ramirez in Abu Dhabi – even singing hilariously along to some Whitney Houston!

In an interview with Social boxingHearn couldn’t help but sing along to Houston’s hit “It’s Not Right But It’s Okay,” seemingly more interested in showing off his chords than discussing boxing.

It’s clear that he’s a singer – this isn’t the first time fans have been entertained by his vocals as opposed to his famous banter.

The singing marked a noticeable change in Hearn’s mood compared to recent interviews, where he cuts a figure frustrated by the incessant questions about the latest developments in the Conor Benn story. 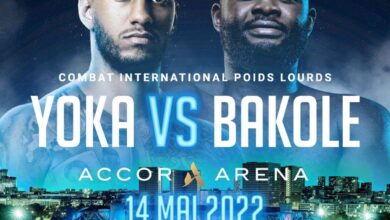 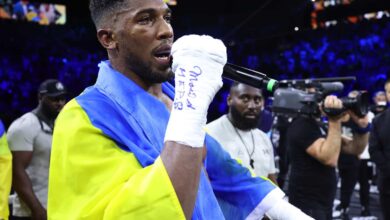 Anthony Joshua is going on a world tour in London, Beijing, Australia, USA and the Middle East 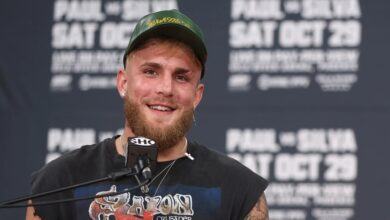