Tesla is taking little responsibility for a fiery 2018 crash in South Florida that left two teenagers dead and another injured. A jury today found Tesla only one percent responsible for the crash, reports AP, which means it was only responsible for paying $105.00 of the $10.5 million given to the teen’s family. 90% of the blame was placed on the teenage driver, Barrett Riley, while his father James Riley took 9% of the blame.

According to an NTSB investigation, Barrett Riley was driving at 116 mph in a 30 mph zone near Fort Lauderdale Beach. The agency concluded he most likely lost control of the vehicle. James Riley originally sued Tesla over the crash, claiming it would have survived had the electric vehicle’s lithium ion battery not “ignite an uncontrolled and fatal fire.” He also noted that the company removed a speed limiter aimed at keeping the car under 85 mph. An investigation later revealed that his son had asked a Tesla dealer to remove the limiter.

Tesla’s lawyers allege that Riley’s parents were negligent in allowing him to operate a car, despite his record of reckless driving and speeding. They denied negligence on the part of the company. After the 2018 crash, Tesla released an update Allows drivers to set their own speed limitsa feature originally exclusive to Barrett Riley. 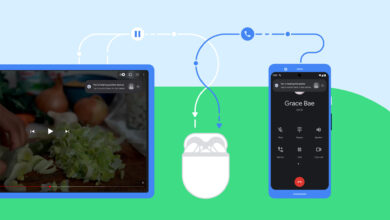 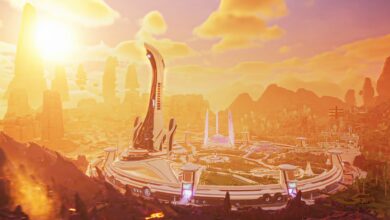 Signal is ‘starting to remove SMS support’ from its Android app 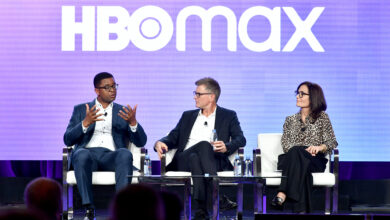