The ministry said the former Sgt. Horacio Castilleja Albarrán was 98 years old when he died on Wednesday. Cause of death not provided.

Castilleja Albarrán was one of about 300 Mexican soldiers and pilots in the 201st Squadron, known as the Aztec Eagles, sent from Mexico to help in the U.S. war effort against Japan. 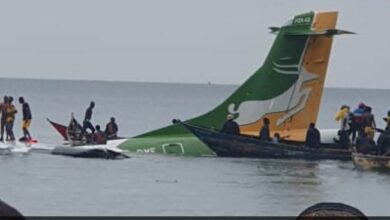