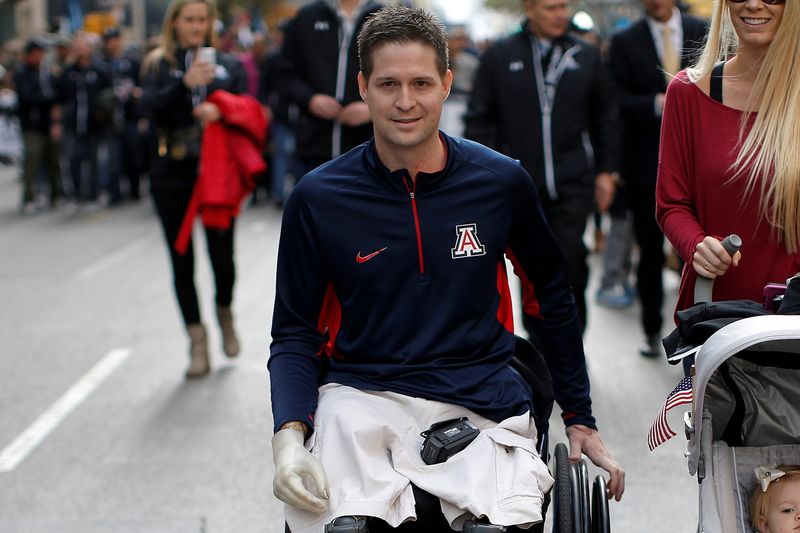 The US Department of Justice revealed its plea agreement with Brian Kolfage, who leads the “We Build the Wall” campaign, in a filing with the US District Court of Manhattan on Wednesday.

Kolfage is expected to formally plead guilty April 21 before US District Judge Analisa Torres. His attorney did not immediately respond to requests for comment.

In August 2020, the government charged Kolfage, former Trump adviser Steve Bannon, and two other defendants with We Build the Wall.

Kolfage, of Miramar Beach, Florida, created the campaign privately in December 2018, 14 years after losing his right leg and arm in a missile attack in Iraq. After returning from the country, he became involved in conservative politics.

Prosecutors say Kolfage told potential donors he would “not take a dime” because he had raised more than $25 million, but took more than $350,000 and spent the money on a boat, a luxury SUV, a golf cart, jewelry and plastic surgery, among other expenses. .

A separate money-laundering conspiracy charge is not part of Kolfage’s plea agreement, according to the letter Wednesday.

Torres denied the charges against Bannon last May, after Bannon was pardoned by the president in the final hours of Trump’s presidency.

“Mr Shea is exercising his constitutional right to a fair trial,” his attorney John Meringolo said in an email on Wednesday.

Rise of the New Hacker Army but Where’s the Battle?

Guide to What Fruits and Vegetables Are In Season In Spring