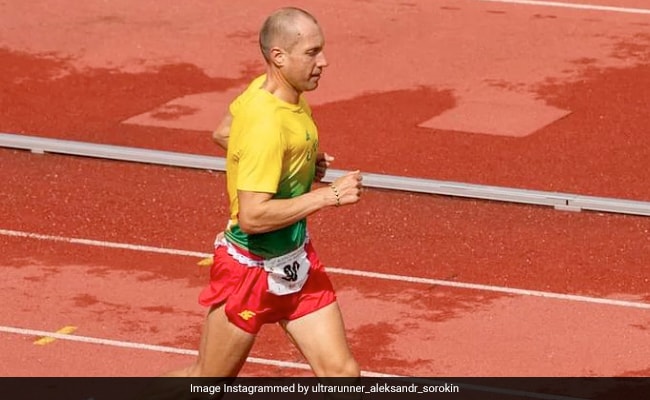 At the IAU 24 Hour European Championship, Lithuanian cross-country runner Aleksandr Sorokin broke his own world record by covering 319,614 km in 24 hours. At the event in Verona, Italy, Sorokin averaged 4h30min/km. He beat his own previous record, which he achieved last August of 303,506 km.

Mr. Sorokin flew only 10 km less than the distance he would have traveled to his home country, Lithuania, from top to bottom.

Commemorating the moment, the 40-year-old wrote in an Instagram post, “I’m tired, but I’m so excited. Many, many thanks for your support, I really feel it. get that.”

Mr. Sorokin, who turns 41 this year, has recently broken many super records and surprisingly, he only started running in 2013 in an attempt to lose weight.

In an interview with The Independenthe said, “I started running to get in shape when I weighed 100 kg (220 lb.). At that time, I didn’t play any sports, just drank and smoked a lot. Then , I started running. The thing about running is that you can do more than you think you’re capable of.”

Mr. Sorokin describes the feeling of the painful final miles of a marathon as “radical acceptance.”

“There’s only one word to describe the final hours of the race: torture. Time seems to go slower. The laps feel like they’re longer,” he said. The New York Times.

British PM promises at least $2.63 billion for Ukraine war by 2023: FT | News about the Russian-Ukrainian war 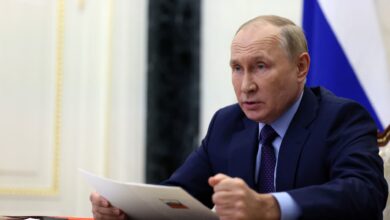 Indo-Pacific Trade Bloc, Of Which India Is A Member, To Meet On Tuesday 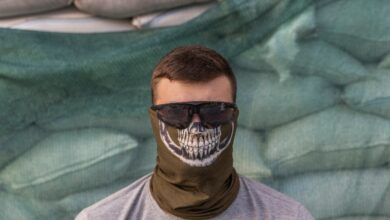 Behind enemy lines, Ukrainians tell Russians ‘You are never safe’