Mahindra and Mahindra previously raised the prices of their flagship SUVs XUV700 and Thar twice in January and April of this year.

According to the latest price increases, Mahindra XUV700 has now become more expensive with price increases ranging between 22,000 and 35,000 for petrol variants. The diesel variants of the three-row SUV have also been price adjusted with increases ranging between 20,000 and 37,000. The smallest increase was for the 5-seat AX3 MT diesel models while the largest increase was for the top 7-seat AX7 AT AWD Luxury diesel variants.

Mahindra’s price Thar has been hiking up to 28,000 for the AX(O) and LX MT diesel variants of the SUV are offered in hard and soft top versions. The Soft Top and Hard Top diesel LX AT variants have also seen an increase in 26,000. Meanwhile, the petrol variants have smaller gains. Top-spec LX AT stubborn petrol variant will cost 7,000 more while all other petrol variants will be more expensive 6,000 each. Pre-orders open for the next generation Maruti Suzuki Ertiga. Check the details 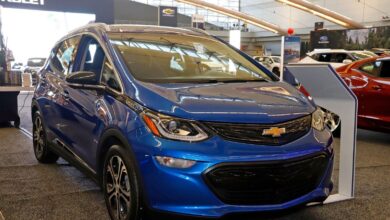