Eye cancer symptoms: Five signs in your sight to be checked ‘as soon as possible’
Cesc Fabregas will leave Monaco at the end of the month after a final season injured

The Old Trafford club reported a net loss of £115.5 million for the season and an operating loss of £87.4 million in the year to June 30, mainly due to a spike in player wages.

Net debt rose by £95.4m to £514.9m – something that will anger fans who oppose the club’s American owners, the Glazer family.

The club blamed that increase on using a £100m credit line to cover losses caused by the Covid-19 pandemic and empty stadiums. 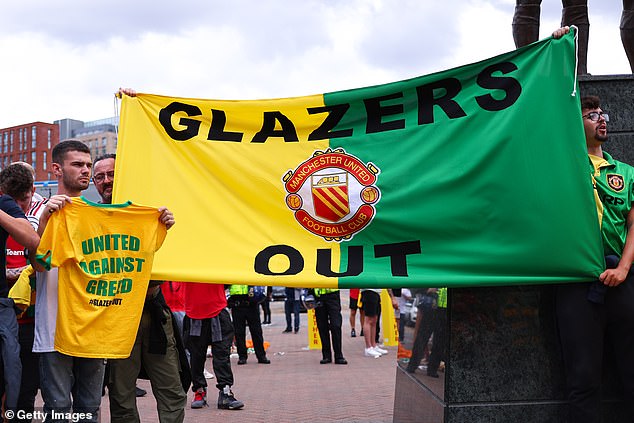 Manchester United supporters who have opposed ownership of the Glazer family won’t be happy to hear their £95.4m debt rises to £514.9m in the latest financial figures. 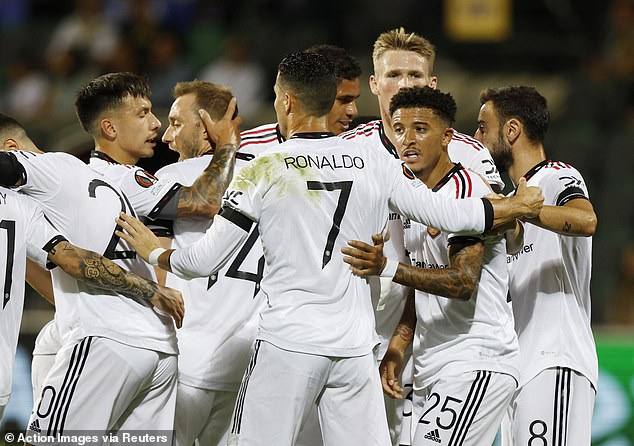 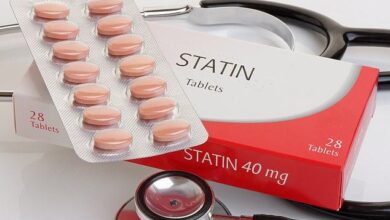 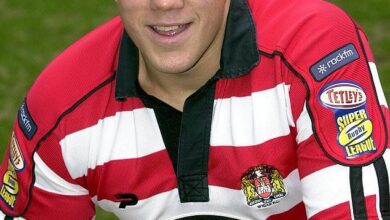