She is a strong candidate to win MasterChef Australia: Fans Vs Favorites.

And Julie Goodwin was smiling on Tuesday as she made media rounds in Sydney alongside a Channel 10 journalist.

The celebrity chef, 50, looked upbeat as she left the KIIS FM studio in North Ryde following an interview on The Kyle and Jackie O Show. 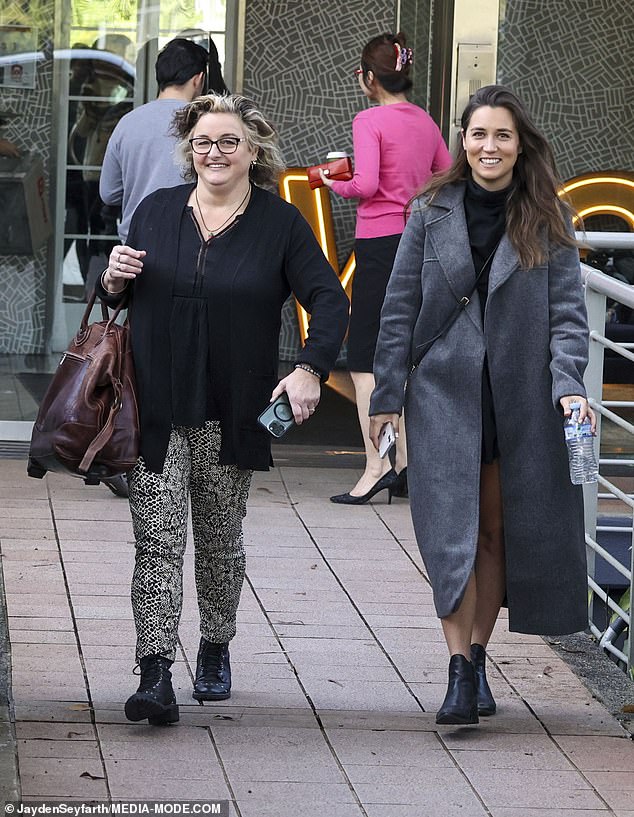 Julie Goodwin (left) smiled on Tuesday as she left the studio of KIIS FM in Sydney after an interview on The Kyle and Jackie O Show, accompanied by a Channel 10 journalist (right)

The cookbook author wears glasses with a black blouse, combined with a cardigan and pants with snake skin motifs.

She completed her casual look with lace-up boots and a brown leather tote bag.

During an appearance on Kyle and Jackie O, Julie took an X-rated test called ‘Food or Fetish’. 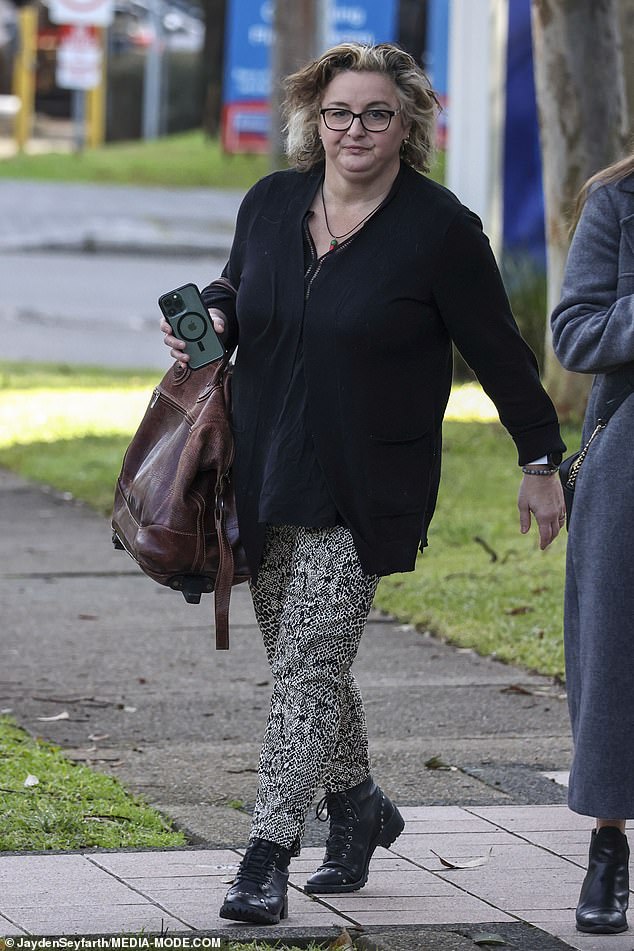 She was tasked with determining whether a mysterious audio clip was from someone eating something or if it was the sound of a taboo sexual act.

The sounds include the slurping of noodles, macaroni and cheese being stirred, someone licking the inside of another’s ear, and the foreskin being rolled up.

“I felt a bit intrusive,” she said afterward. 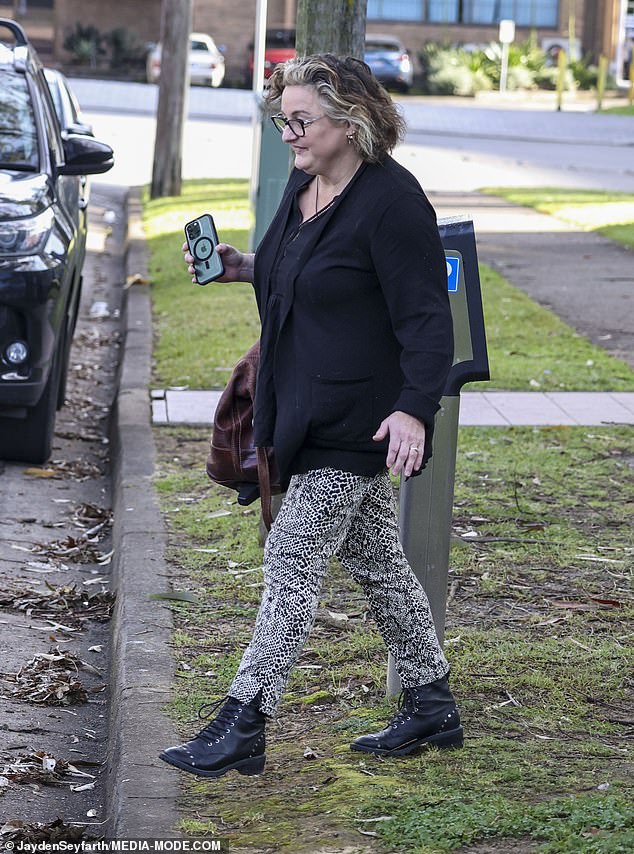 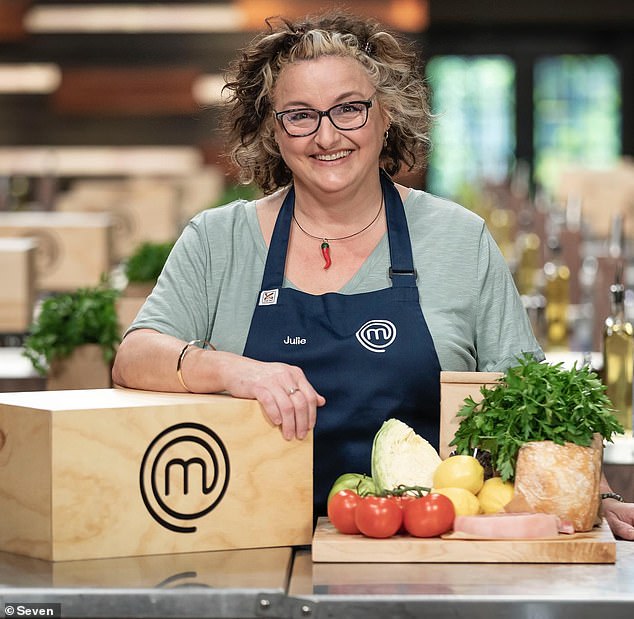 Julie won the first season of MasterChef Australia, which aired in 2009

Julie won the first season of MasterChef Australia, which aired in 2009.

MasterChef airs Sunday to Thursday at 7:30pm on Channel 10 and 10play 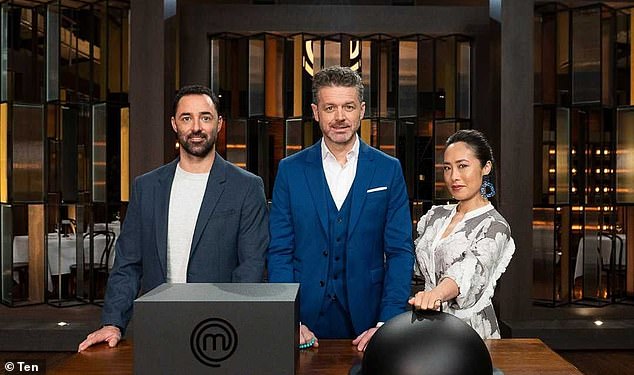 MasterChef airs Sunday through Thursday at 19:30 on Channels 10 and 10play. (Pictured from left to right: judges Andy Allen, Jock Zonfrillo and Melissa Leong)

Understanding the ocean and unleashing a revolution in ocean science solutions | Motorists leave their details in a note about the car they hit in Croydon, Melbourne 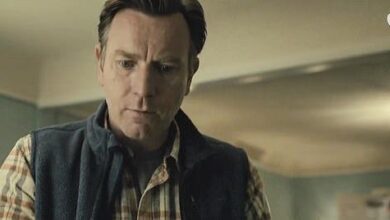 Who is Andres Cuervo? Colombian singer’s obituary, Cause of death and career