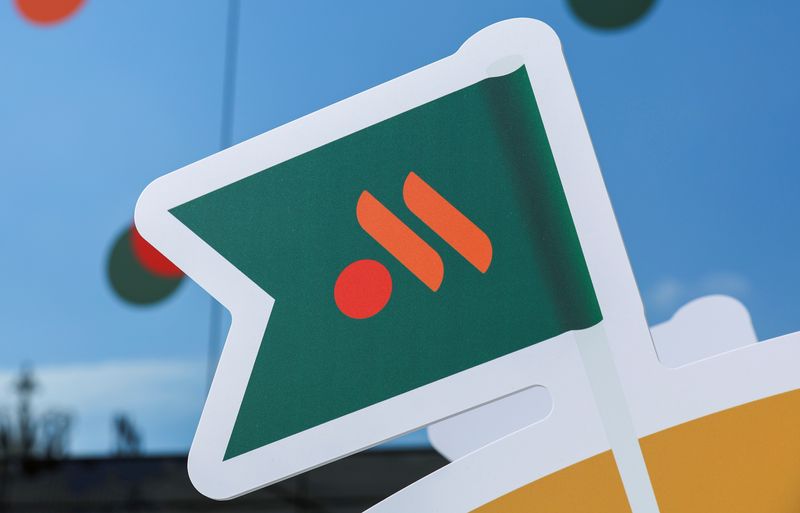 © Reuters. FILE PHOTO: A view shows a flag with the logo of the new restaurant “Vkusno & tochka”, which opened after the McDonald’s Corp company exited the Russian market, in Moscow, Russia on June 12, 2022. REUTERS / Evgenia Novozhenina / File Photo

(Reuters) – McDonald’s (NYSE:) restaurants in Belarus will be rebranded under a deal made public on Friday, five months after the US fast-food giant left neighboring Russia over a war invade Ukraine.

Under the agreement, 25 McDonald’s restaurants in Belarus, all operated by a local licensee, will be renamed Vkusno & tochka, which means “Delicious and done”.

McDonald’s sold its Russian restaurants to what was later named “Vkusno & tochka” in May, making the decision to cut ties with Russia because of its actions in Ukraine.

Vkusno & tochka said the decision to operate in Belarus as well as in Russia will allow more than 2,000 jobs to be maintained in Belarus, “while continuing to meet all previous commitments to workers”.

The company added that McDonald’s restaurants in Belarus will be rebranded within “several weeks” and will operate under the McDonald’s brand during a transition period.